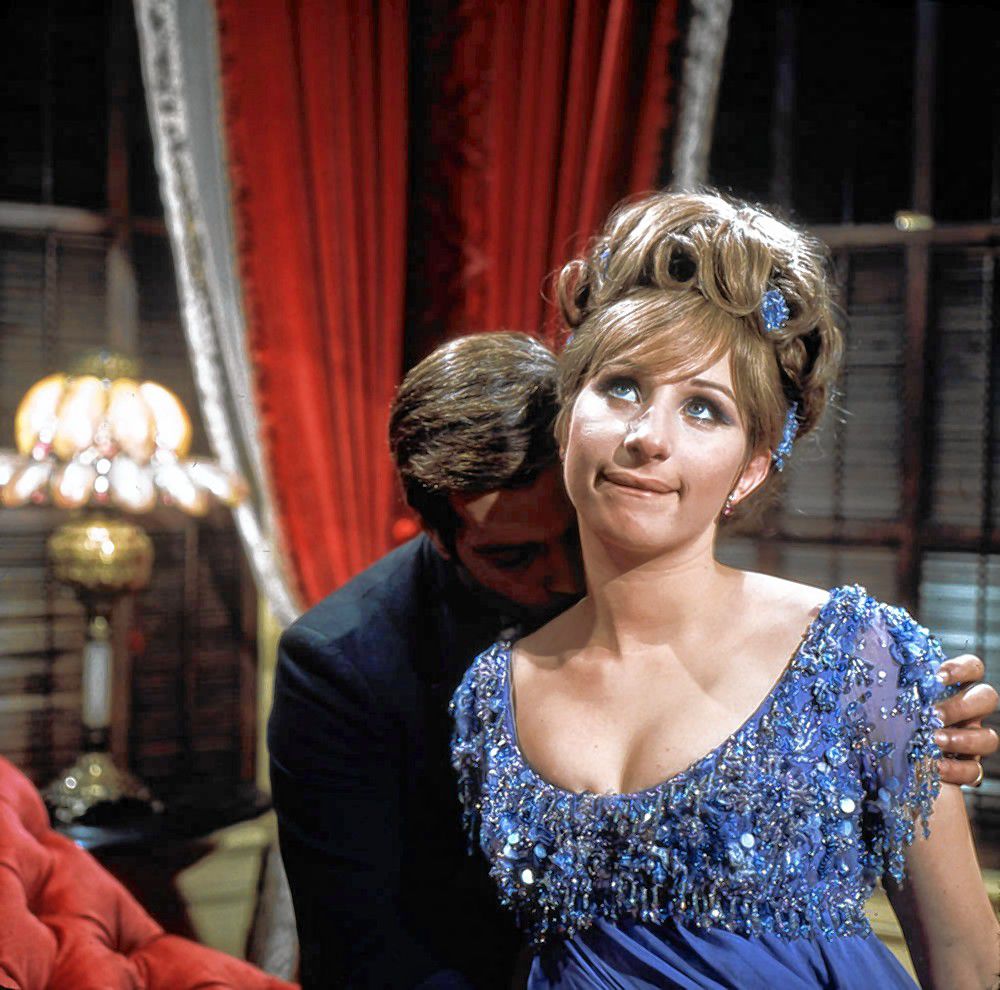 Barbara Streisand in a scene from the 1967 film 'Funny Girl,' which will be shown at Red River Theatres on Sunday. Creative Commons

Fifty years ago, young Barbra Streisand won an Oscar for playing a star who took Broadway by storm 50 years before her, the legendary comedienne Fannie Brice. Against Hollywood’s advice, producer Ray Stark insisted that 25-year-old Streisand repeat her stage role in the movie of Funny Girl, packaging her with Omar Sharif (Doctor Zhivago) as Brice’s gambler husband, Nick Arnstein, and veteran director William Wyler at the helm.

Streisand’s brassy style, urban personality and powerhouse voice (“People,” “Don’t Rain On My Parade,” “My Man”) captivated audiences and made Funny Girl the top movie of 1968, with eight Oscar nominations including Best Picture.

In honor of the iconic film’s 50th anniversary, Red River Theatres will host a one-day-only special screening of the movie this Sunday at 1:30 p.m. The G-rated movie runs 155 minutes, and it will be the 2013 digitally restored version.

Jim Webber, who works at ConcordTV and also directs for the Community Players of Concord, will host the event.

The event will also include a brief fashion show, “Intermission Fashions from the Ziegfeld Era,” with some period costumes from the Community Players of Concord’s archives. Players Katie Proulx, Nora McBurnett, Tess Hodges, Katie Griffiths, Paula Demers and Lauren-Shelby Douglas will model.

Tickets, which are available at redrivertheatres.org or the box office, are $13 or $10 for Red River members. A portion of each sale benefits The Community Players of Concord.