Celebrate Youth Art Month all over the city

Home » Articles » Celebrate Youth Art Month all over the city 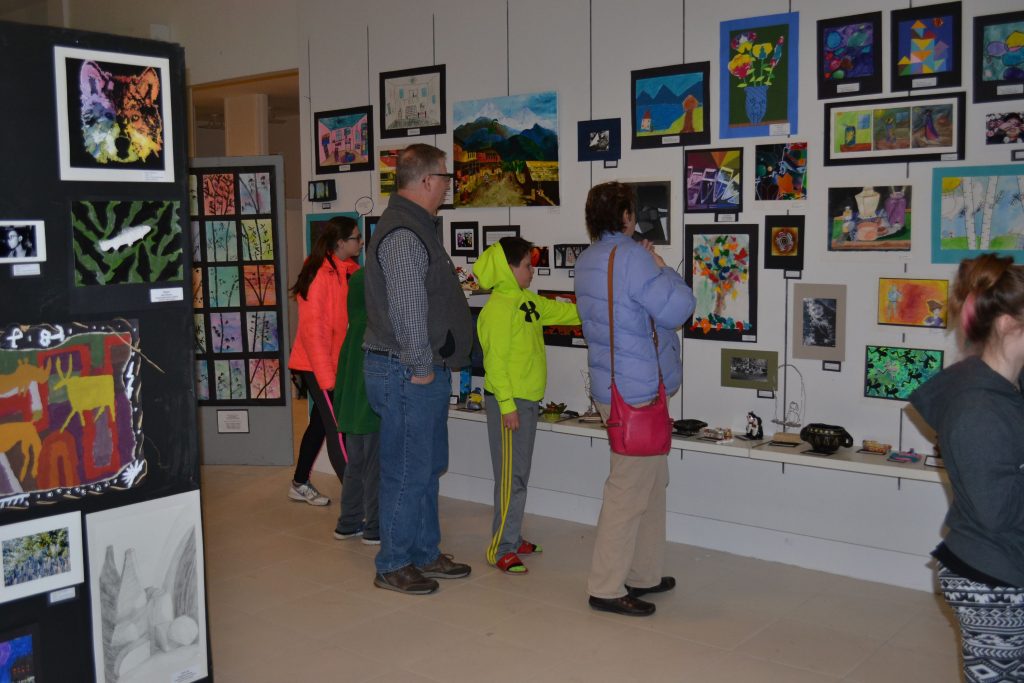 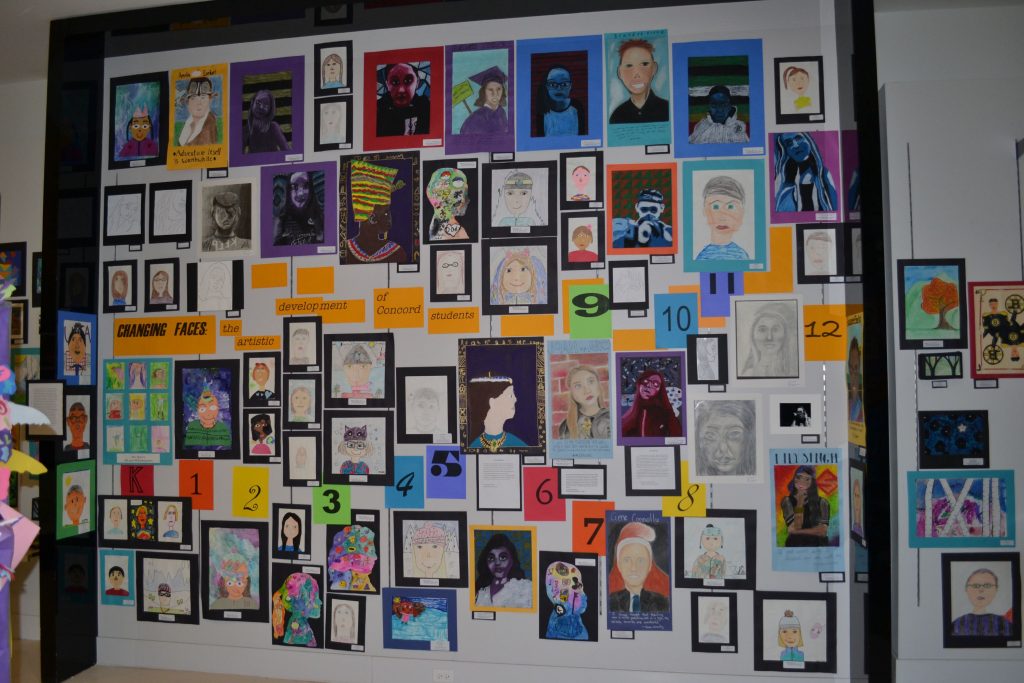 For more than half a century, March has held a special meaning among art educators.

That’s because the third month of the year has long been designated as Youth Art Month – giving teachers and students across the country a chance to show off all that creative work being made during the school day.

And Concord is no stranger to showcasing all that impressive art from someone who just might turn into the next big thing in the art world.

For many years (no one’s really sure exactly how many) the Concord School District has put on quite the show for the public to enjoy.

It’s been held at a few different locations over the years, but most recently it has made use of one of the open locations in Steeplegate Mall.

The show will feature more than 1,000 paintings, drawings, clay creations and much more. Each art teacher selects work to include in the show, with some submitting upwards of 100 works.

“It’s every type of material you can imagine,” said Somayeh Kashi, art teacher at Rundlett Middle School. “We try to pick a little bit of everything to show variety.”

Portraits are taught by all teachers so expect to see a big wall of portraits, showing just how much students learn from kindergarten through senior year of high school.

The exhibit, which occupies the space that was most recently the calendar/game place during the holiday season, opens Thursday with a reception from 5:30 to 7 p.m. It will be on display through April 18, so even if you can’t make the opening, you have plenty of time to see it – because if the mall is open, you can check it out.

“It’s a good way for us to show what we’re doing in the art department,” Kashi said.

The N.H, State Library is currently home to work submitted from art educators from all over the state who are members of the New Hampshire Art Educator’s Association.

Upwards of 30 teachers submitted a wide range of works for the display, which will be up through the end of the month.

“It’s a good sampling from all over the state,” said Barbara Morrison, VP of the central region for the New Hampshire Art Educator’s Association.

At Red River Theatres, the hallway between the Lincoln Financial Cinema and the Stonyfield Cinema is also being used by members of the New Hampshire Art Educator’s Association, but specifically the central region. Five schools are taking part, including Shaker Road School in Concord and area schools like Three Rivers School (Pembroke), along with Canterbury and Belmont elementary. The exhibit, which includes more than 30 pieces, is up for all of March.

“We try to maximize the space, so we can get as many works on the wall,” Morrison said.

And lastly (at least that we found) is the tunnel walkway between the State House and Legislative Office Building for the Arts Education in New Hampshire Exhibit, which will also be on display through the end of the month.