Renovations to give N.H. Historical Society a new feel – literally

Project should be done next month 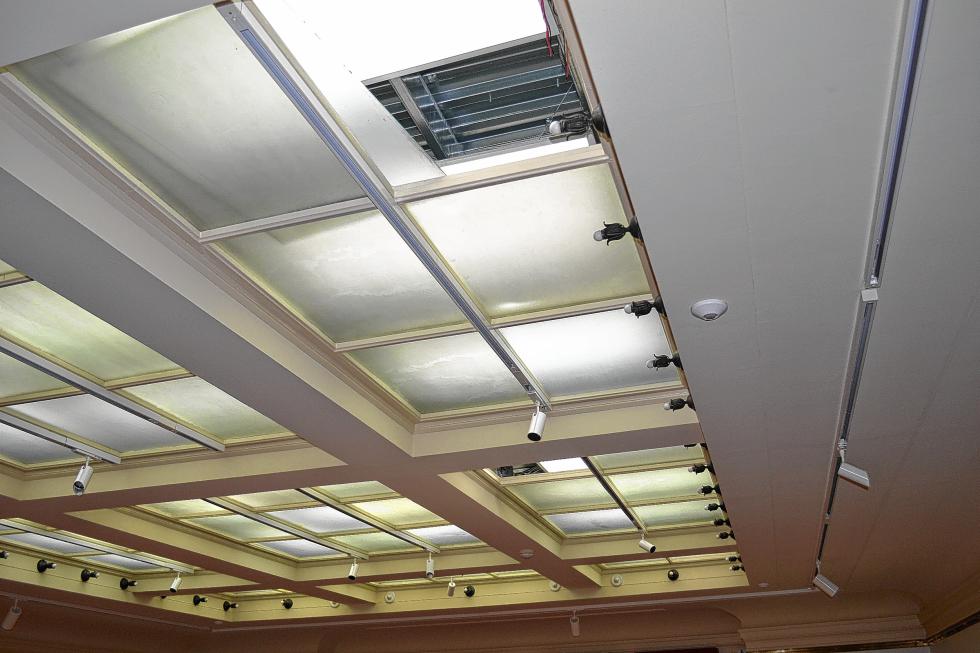 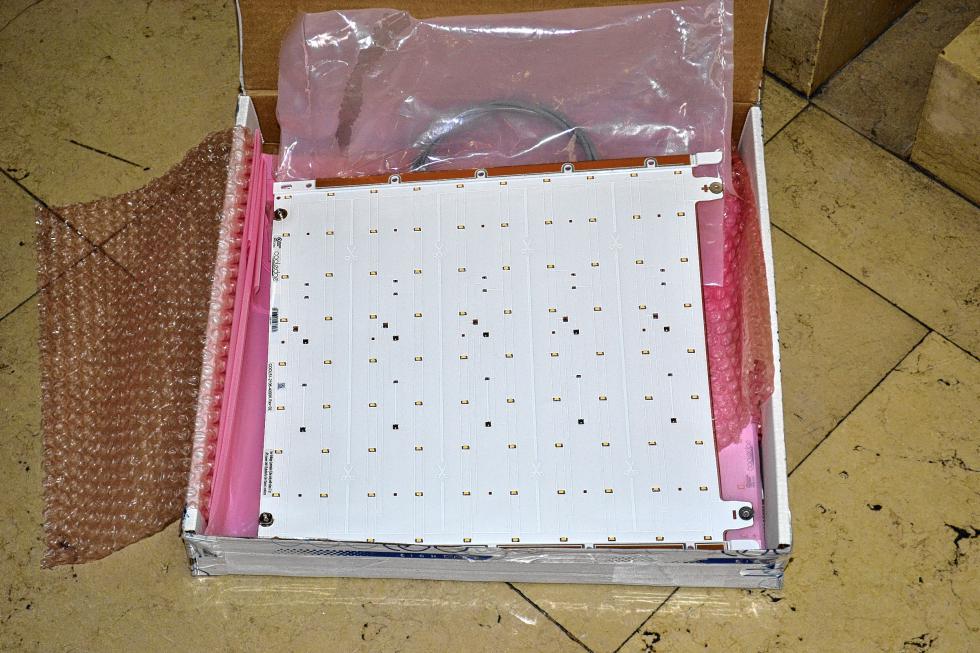 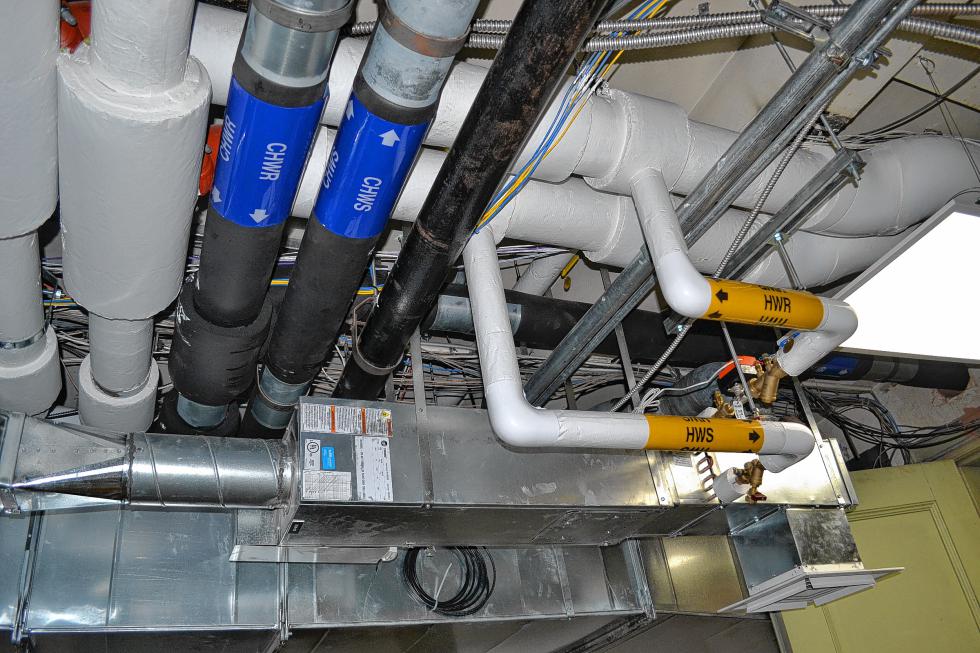 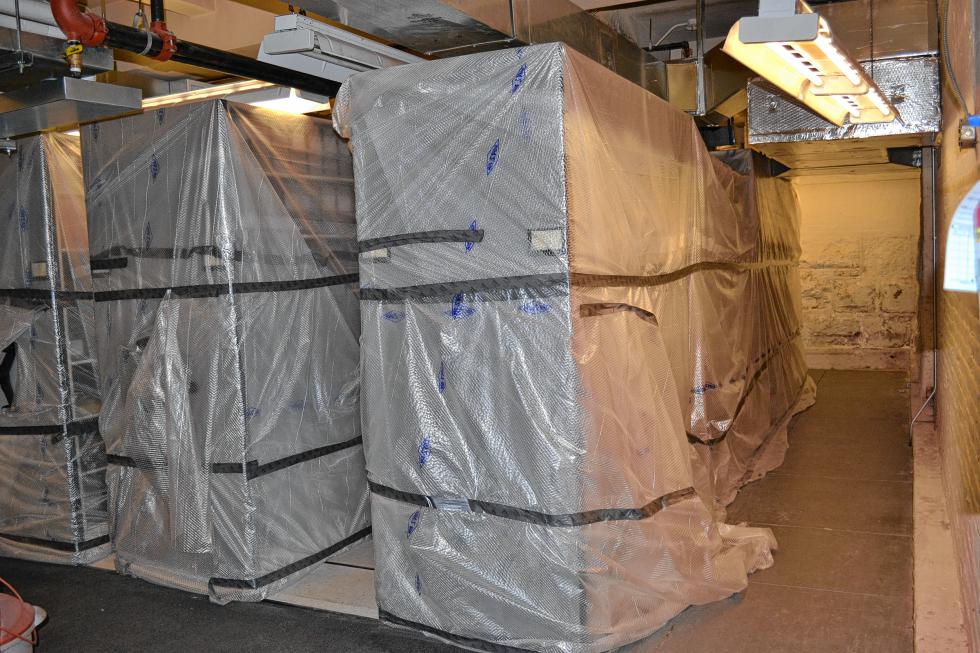 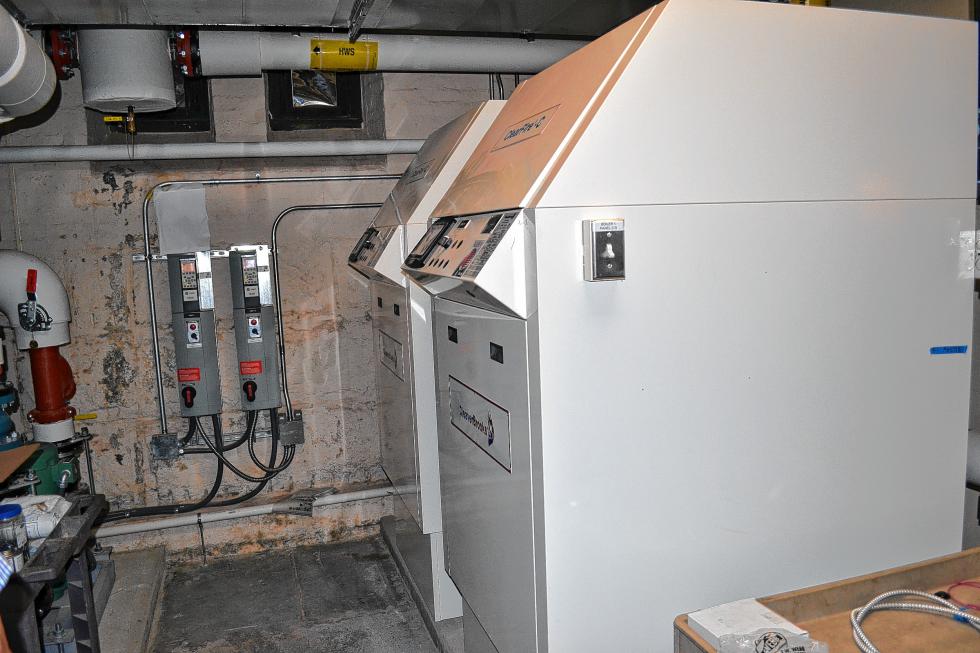 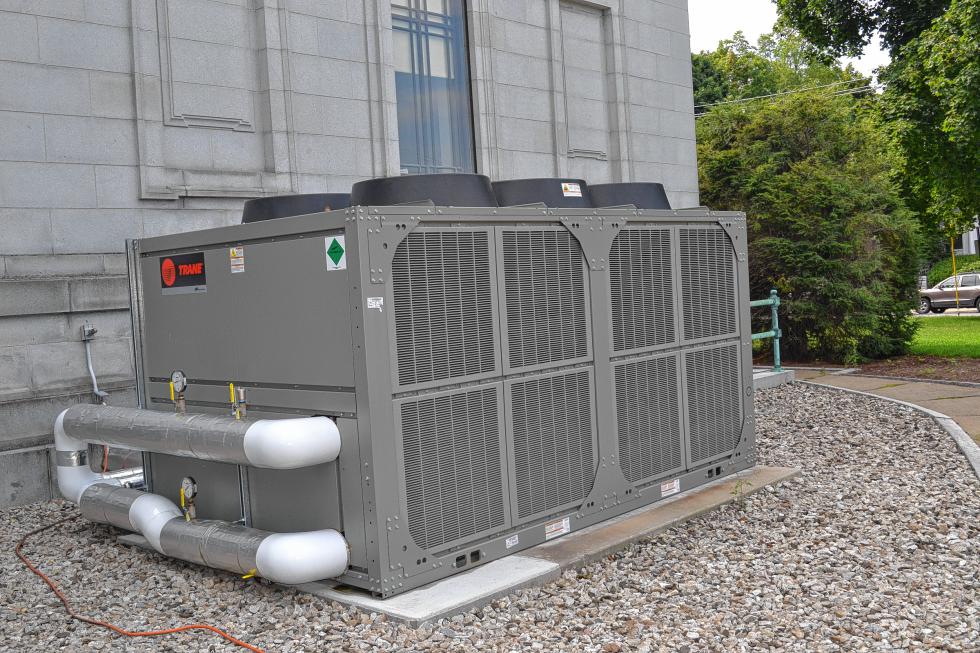 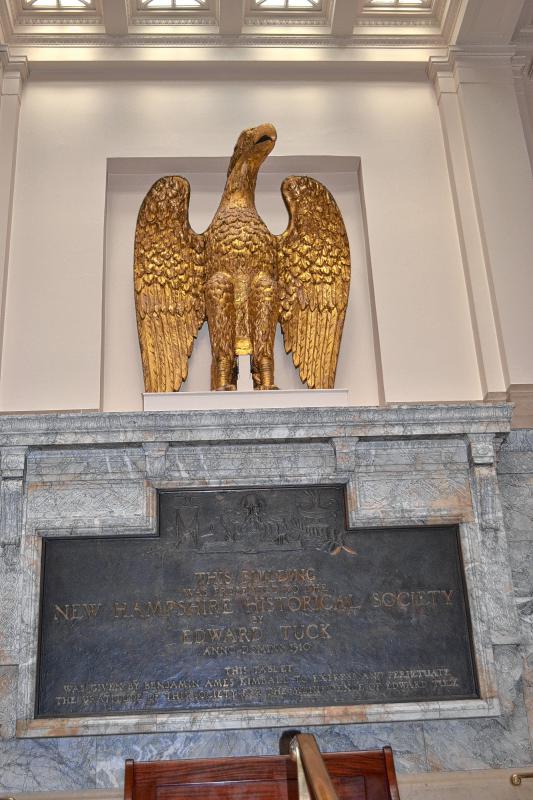 When the New Hampshire Historical Society building was finished in 1911, it must have been the talk of the town.

With high ceilings, large skylights and more space than probably anyone knew what to do with, let’s just say it was quite the project after Edward and Julia Tuck made a generous donation to construct it. They used granite from a quarry right here in Concord and marble – lots of marble – for some of the finer finishes.

“They were very generous to the state,” said Society President Bill Dunlap of the Tucks.

Eight homes had to be purchased and the Episcopal Diocese had to be moved in order to use the land next to the State House. They brought in prominent architect Guy Lowell to design the building, the same guy who did the Museum of Fine Arts in Boston and the Boscawen Library.

“He was one of the preeminent architects in the country,” Dunlap said.

And if you took a trip over there one day to brush up on your history knowledge, you’d see all those original features still going strong after more than 100 years. Unfortunately, the same cannot be said for some of the stuff going on inside the walls. Over the years, many upgrades and modifications have been done to make it a better functioning establishment.

But none more expansive and expensive than the current overhaul taking place inside the 30 Park St. building. We’re talking a little over $2 million worth of upgrades to the climate system that will help ensure the longevity of the irreplaceable pieces from New Hampshire’s history that reside in the society.

“Investing in this building was very important to us,” Dunlap said.

The project began back in March after a three-year fundraising effort that included private donations, as well as grants from the National Endowment for the Humanities and the New Hampshire Land and Community Heritage Investment Program (or LCHIP for short).

While you won’t really be able to see most, if any, of the improvements, it will certainly make your visit more pleasurable, while ensuring the safety of precious Granite State artifacts.

“One of the biggest issues with a building like this is climate control,” Dunlap said.

The heating and cooling system, which was replaced back in the early 1990s, is now state of the art and we have pictures to prove it. It will help properly control the temperature and humidity level in the building. It’s brand new technology and will now use a natural gas boiler, instead of the old steam system.

Luckily, they were able to use a fair amount of the duct work and that’s a good thing cause the walls are almost 3-feet thick in some spots. Now when we’re talking about letters written by President George Washington to General John Stark, those are pretty old. So they certainly need to be kept in the best environment possible.

This new system will certainly help keep that from happening.

UV light is also a big issue with keeping historic collections in tact and with 40 percent of the building’s roof made up of skylights that was absolutely a concern. So using steel barriers and insulation beneath the skylights and 1-foot squares containing 80 LED bulbs right above the rooms, the natural light is no longer coming in, but you would’ve never known it unless we spilled the beans.

“It looks just like it does with the natural light,” Dunlap said.

And not only will it help conserve the historical artifacts, but it’s done wonders for the society’s heating and cooling bill, with savings expected to be half of the previous $100,000 cost, and greatly reduced its carbon footprint by over 75 percent.

It’s been a long six months with many of the 2 million papers and 250,000 photographs stored away to prevent damage during the construction work.

“It has been an inconvenience cause we have researchers who come here all the time,” Dunlap said. “But it was a necessary evil.”

But the end is in sight. The majority of the work will be done next month and two new exhibits will be put up.

And this project used just a third of the money raised. Another $2 million went into the endowment and the same was put aside for the creation and launch of the N.H. History Network, digitizing the society’s collection online, which is set to debut next month. Don’t worry, though, we’ll give you the complete lowdown when it gets closer.