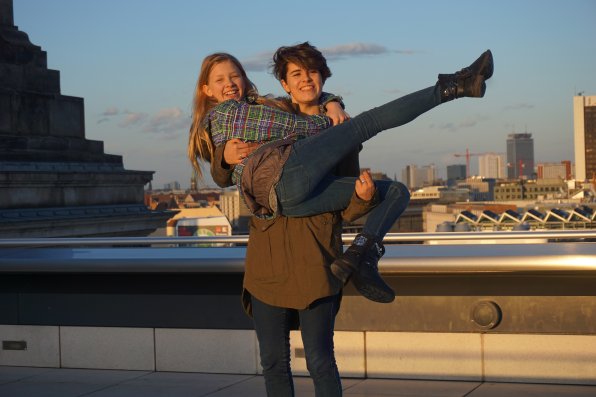 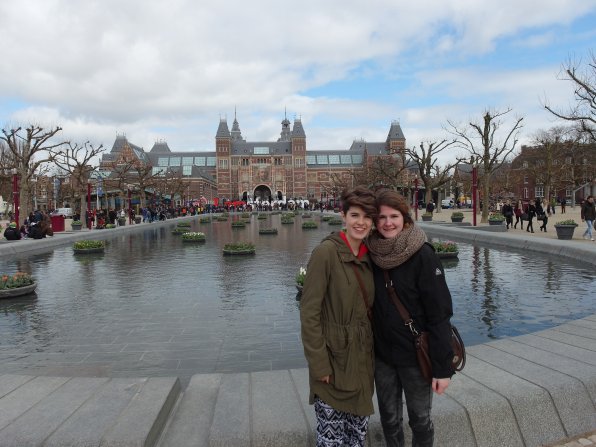 Symmes and Saskia, the exchange student her family hosted during her senior year in high school, in front of the famous “I amsterdam” sculpture in Amsterdam. 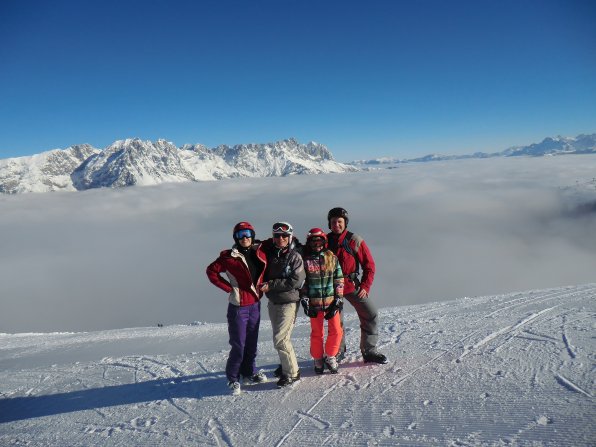 Clara Symmes with her host family skiing in the Austrian Alps. 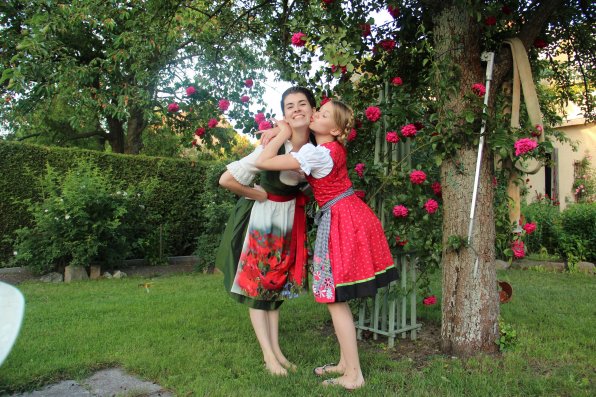 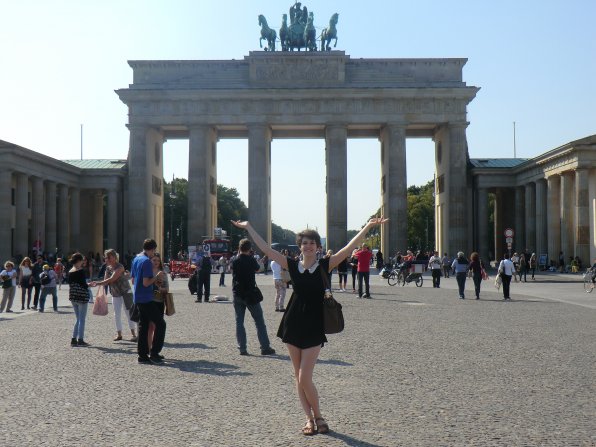 We’d say Concord’s Clara Symmes looks right at home in front of the Brandenburg Gate last September, wouldn’t you? She spent her first year after high school in Germany and many other parts of Europe.

Here's a look at some of the fun stuff Concord Grad Clara Symmes had during her year exchange in Germany and beyond.