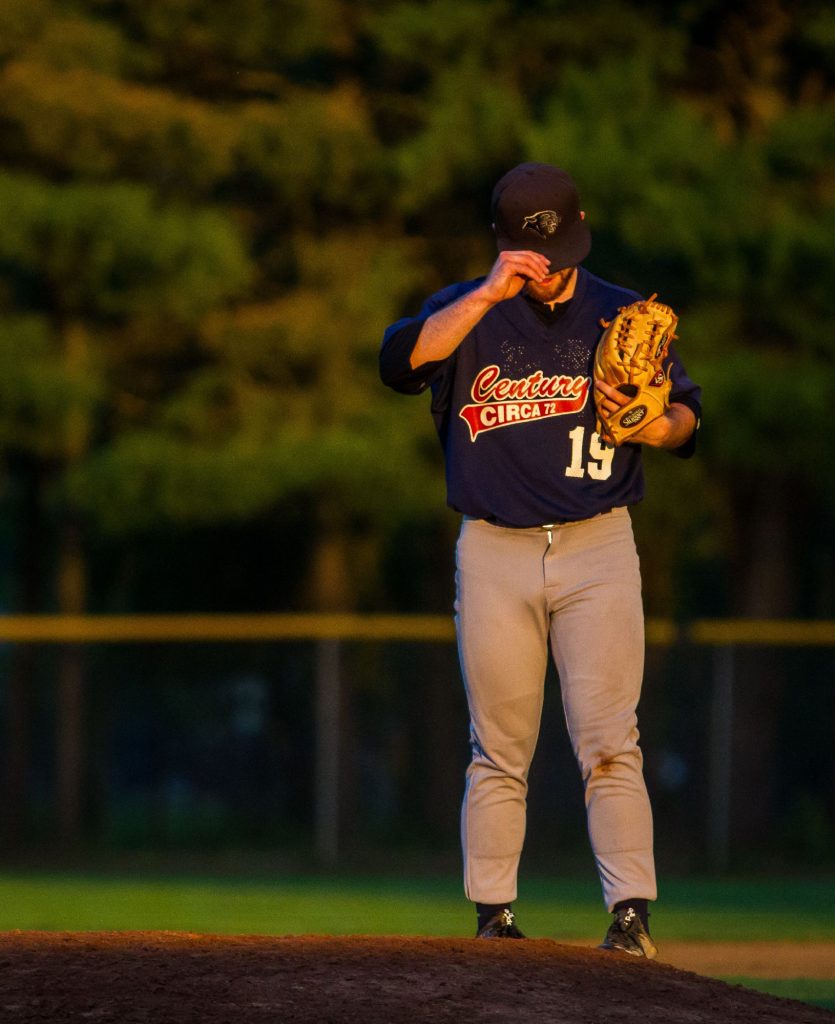 The sun has set on the first half of the Sunset League’s season, but there is still a month of games left.

The Concord Sunset League is the oldest after-supper amateur baseball association in the country. Started in 1909, its also the last of its kind in the state, and, as a result, attracts many Division II and III college players from cities such as Dover, Nashua and Keene who want to keep their arms warm for fall ball.

Teams play by American League rules with wooden bats. All games begin at 6 p.m. There will be match-ups through the end of July.

Next on the calendar are:

July 6: Grappone vs. Sanel at Memorial Field and Century 21 vs. Colby Sawyer at White Park

Steve DeStefano has been the league’s organizer for more than 20 years.