Entertainment for April 28 to My 7

Home » Articles » Entertainment for April 28 to My 7 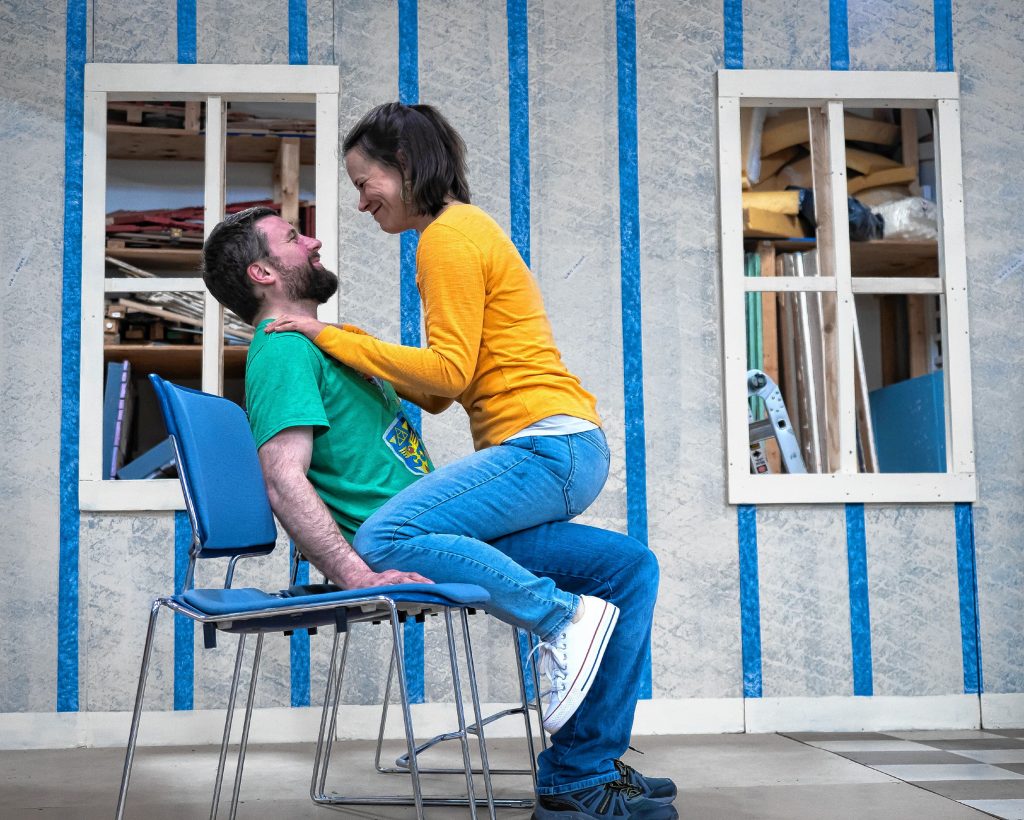 Joey Clark at the Downtown Concord Winter Farmers Market from 9 a.m. to noon

Brad Myrick at Two Villages Art Society from 5 to 6 p.m.

Mikey G at Over the Moon Farmstead from 7 to 9 p.m.

Ryan Williamson at Concord Craft Brewing from 2 to 4:30 p.m.

Chris Lester at Over the Moon Farmstead from 2 to 4 p.m.

Ben Folds at the Capitol Center for the Arts at 8 p.m.

Eric Marcs at the Contoocook Chamber of Commerce from 6 to 8 p.m.

Cold Engines with Trade at the Bank of N.H. Stage at 8 p.m.

Jeffrey Foucault at the Bank of N.H. Stage at 8 p.m.

Alex Cohen at Over the Moon Farmstead from 7 to 9 p.m.

“Last Gas” will be staged by the Community Players of Concord at the Concord City Auditorium on May 6 and 7 at 7:30 p.m. and May 8 at 2 p.m. Nat Paradis is a Red Sox-loving part-time dad who manages Paradis’ Last Convenient Store, the last convenient place to get gas—or anything—before the Canadian border to the north and the North Maine Woods to the west. When an old flame returns to town, Nat gets a chance to rekindle a romance he gave up on years ago. But sparks fly as he’s forced to choose between new love and old. communityplayersofconcord.org

Psychic medium Lauren Rainbow will perform at the Bank of N.H. Stage on May 7 at 7 p.m. ccanh.com

“Twisted: The Untold Story of a Royal Vizier” will continue at the Hatbox Theatre through May 8 with shows Fridays and Saturdays at 7:30 p.m. and Sundays at 2 p.m. Hold on to your flying carpet, because this musical parody retells the classic tale of Aladdin, but from the villain’s point of view. Long ago in a Magic Kingdom, one misinterpreted Royal Vizier will take on the difficult task of saving his city from its bumbling sultan, an invading prince, and the most notorious thief to ever live! With the help of the Kingdom’s free-spirited, teenage Princess, the Vizier must find a magical lamp containing a hilarious wish-granting Djinn and defeat the city’s most-wanted criminal… Aladdin. hatboxnh.com

“Everything Everywhere All at Once” (R) Evelyn Wang (Michelle Yeoh) is a high-strung woman dealing with strained/stressful family relationships and a dire IRS audit of her laundromat business (handled by Jamie Lee Curtis).

“The Northman” (R) Around the turn of the 10th century, a young Viking prince witnesses the brutal slaying of his father and kidnapping of his mother. Twenty years later, he sets out to fulfill a fierce vow of vengeance.