A funny new take on ‘Aladdin’ 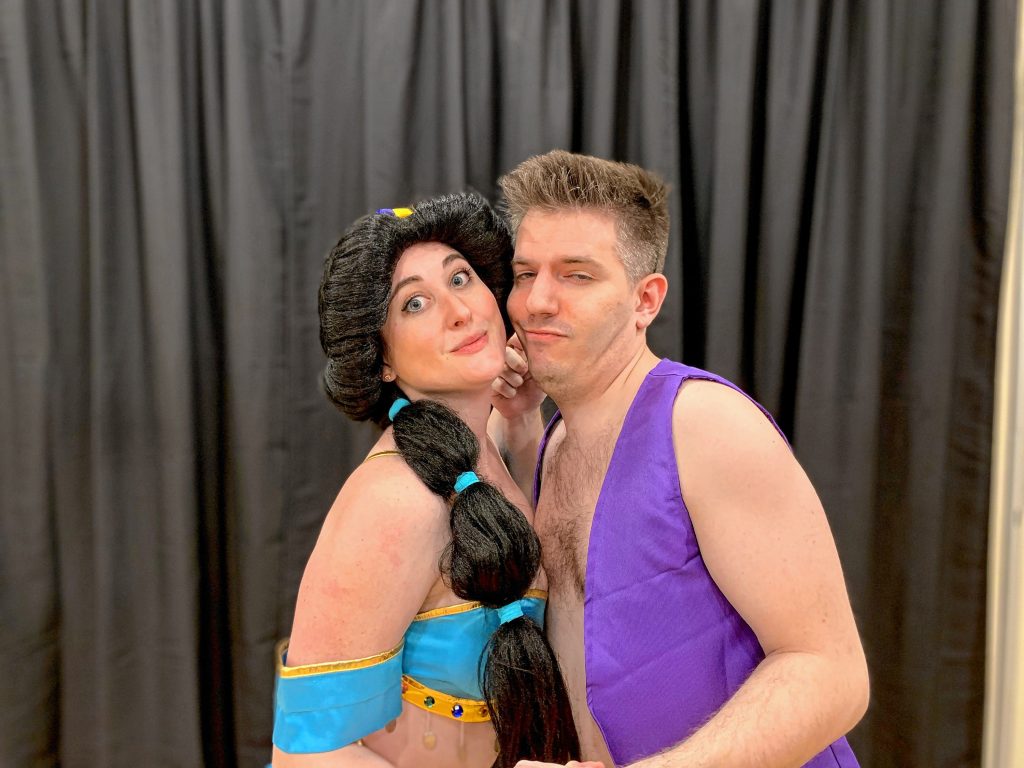 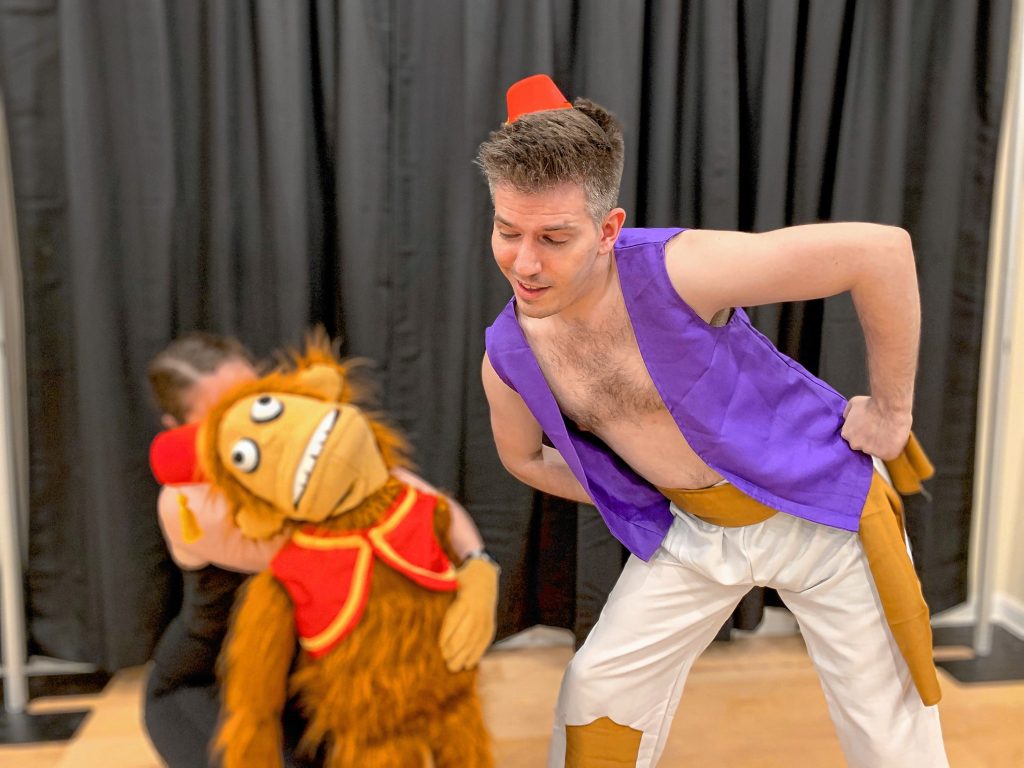 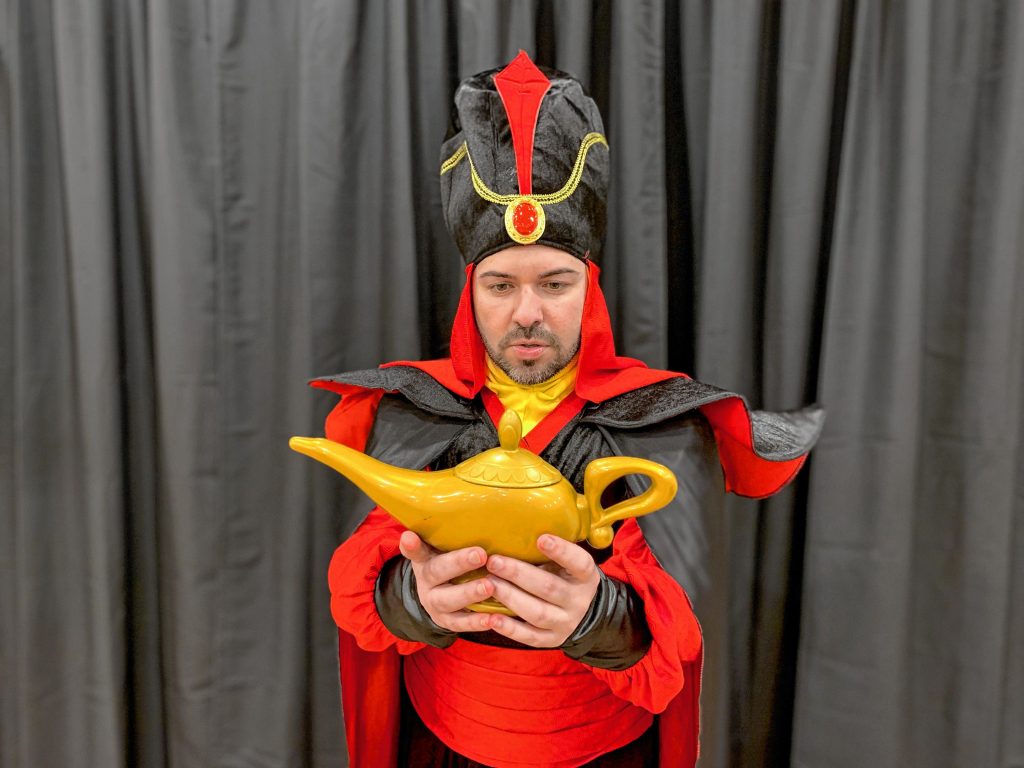 “Twisted: The Untold Story of a Royal Vizier,” produced by Actors Cooperative Theatre, will be presented at the Hatbox Theatre in Concord for three weekends from April 22 to May 8.

Twisted is a hilarious production with the storytelling perspective of “Wicked” but this time with the classic film from the ‘90s Aladdin. From the perspective of Ja’far who is just a well-intentioned and hardworking official from The Kingdom, you will gain a new perspective on this classic story.

Discover Ja’far as the man who wants nothing more than to save The Kingdom by making life better for all the citizens and solving everybody’s problems one step at a time. See the lovable street rat Aladdin’s true colors as a lazy horrible thief, who does nothing but take advantage of people to get ahead any way he can and our Princess who is an arrogant, out-of-touch royal who has no idea of the consequences of her actions.

Join us to see Ja’far’s tragic backstory and all he had to overcome just to be villainized and hated for all of his hard work in this twisted retelling of an old charming classic movie we all enjoyed as kids.

In a full-blown musical written by the same people who brought you “A Very Potter Musical,” “The Trail to Oregon,” and “Holy Musical, Batman” comes a musical comedy combining exciting thematic elements like puppetry, singing, magic carpets, dance, orphans, fight scenes, royalty, magic, and wishes beyond your wildest dreams.