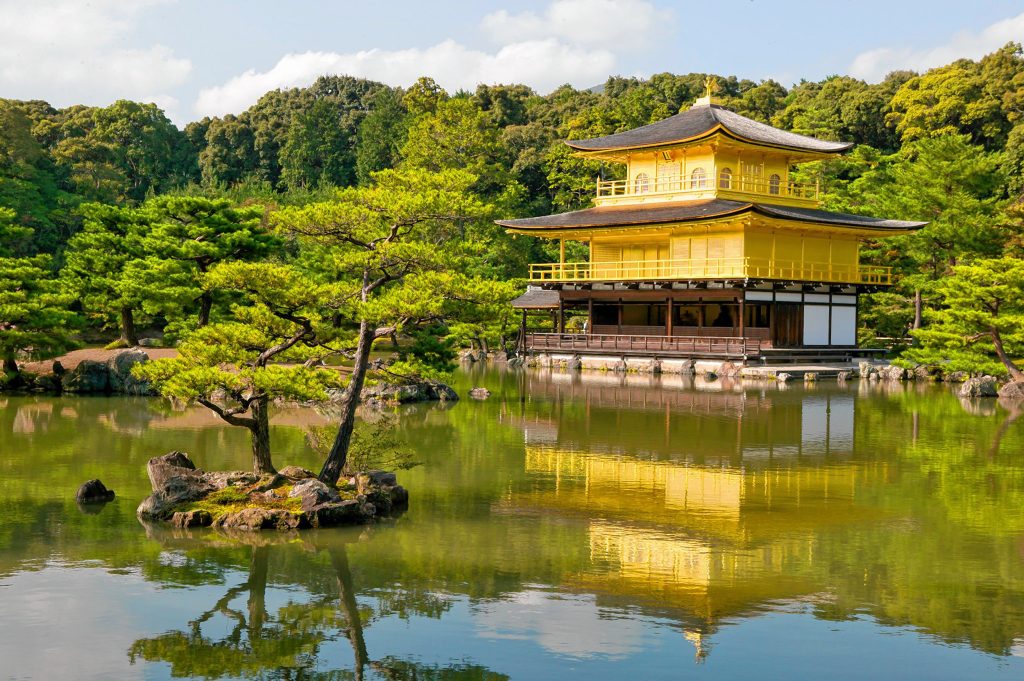 Kyoto, Japan. The Kinkakuji (Golden Pavilion) Temple. Constructed in 1397 as a retirement villa for a shogun, it was converted into a temple by his son. It was burned to the ground in 1950 by a monk who was obsessed with the buildings. The reconstrucion was completed in 1955. Brent Winebrenner

The Walker Lecture Series invites you to join us for “Japan, Land of the Rising Sun,” a travelogue with Brent Winebrenner. Explore Japan with travel photographer and documentary filmmaker Brent Winebrenner. This multimedia presentation is a visual feast that will educate and inform the Walker audience about this magical land, her sometimes turbulent history, deep-rooted traditions, vibrant culture, and determined people. The lecture is on March 30 at 7:30 p.m. at the Concord City Auditorium, 2 Prince St. It is free and open to the public.

Dave Wedge returns to Gibson’s Bookstore virtually on March 24 at 7 p.m. to present Riding With Evil: Taking Down the Notorious Pagan Motorcycle Gang, a thrilling in-depth true story of a dangerous undercover mission to take down a gang.

Written with Ken Croke, a retired ATF agent who is the only cop to ever infiltrate the Pagans, it’s the story of how Ken became a fully patched member of the drug-dealing, white supremacist biker gang and rose to sergeant-at-arms. He witnessed beatings, drug deals, brutal assaults, and plots to bomb their rival Hells Angels, all while trying to avoid having his cover blown, survive the violent biker underworld and keep his sanity.

The Concord Garden Club joins Gibson’s Bookstore to present some virtual club programming on March 26 from 1 to 2 a.m., just in time for the upcoming planting season. The ground is hidden under the snow now, but soon it will be time to till the earth and sow the seeds, and to that end the Concord Garden Club is bringing in author Ellen Ecker Ogden (The New Heirloom Garden) to discuss how to prepare, plant, and maintain and heirloom food garden.

Registration is free, but required. Tickets are by donation ($0-$20) through at eventbrite.com/e/ 296282528017. Donation proceeds are split between Gibson’s Bookstore and the Concord Garden Club.

When the Concord Garden Club was founded in 1924 the first 25 members got to work. Their first project was to sponsor two memorial trees and to prune existing shrubbery around the old Dewey School. The first flower show was held in 1928, and continues to this day. In 1934, 1,700 people visited the show. Their work continues to this day.