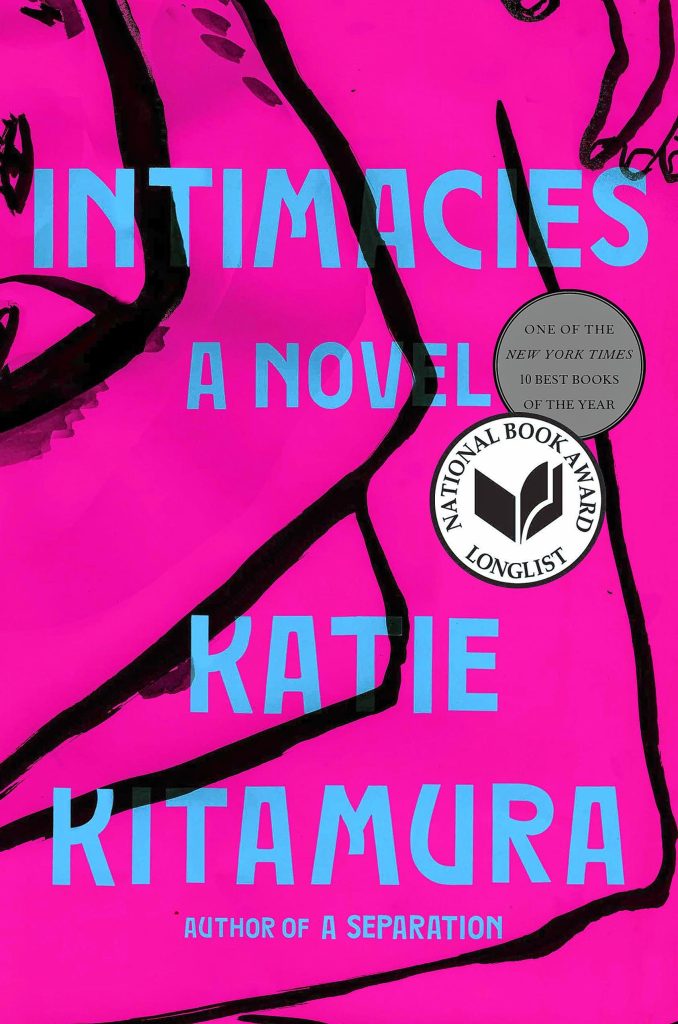 Intimacies is a novel that explores the nuances of relationships, both personal and professional. Our unnamed narrator finds herself rootless as she leaves New York and relocates to The Hague; her father is deceased, and her mother moved to Singapore, a place our narrator holds no personal connection with. Her first assignment in her new job as an interpreter for the International Court has her reporting to a detention center to interpret for a president who is being held pre-trial after being accused of committing war crimes. The challenges of interpreting for the court system are accurately portrayed right down to carefully interpreting the intent, inflection, and tone while maintaining her own neutrality. Her job is further complicated by the defense attorney, a man whose strength is manipulation, who she has little respect for after he makes a calculated play for her at a party.

Outside of work, the interpreter falls for a married man whose wife recently left him. As their relationship progresses she finds that he has withheld some information about the nature of his relationship with his wife. He eventually leaves for Portugal to see his children and pursue a divorce but asks the interpreter to stay in his home while he is away for a week or two. A week or two turns into a month with little contact. Just as our narrator finds herself settling in she makes friends with people who seem to know more about her love interest and his situation than she does. This leaves her feeling unsettled and further estranged from him. As the trial at work builds to its final conclusion, so does our narrator’s career prospects and love interest leaving her at a crossroads in which she makes decisions that will ultimately affect the course of her life and her definition of home.

This is a book that could quickly devolve into topical issues but, instead, its focus remains on the detailed subtleties revealed in the interactions of people. The narrator’s seemingly phlegmatic disposition lends ambiguity and a thriller-like atmosphere to the story.

Kitamura’s novel plays with notions of surface appearances and simplicity. On the surface this novel is short but it exhibits profound depth and sharp emotional and interpersonal insight. Every interaction in this book feels intimate as the main character’s experience is built on interiority. This is a quiet, introspective read that will leave you wanting to discuss it with another reader.