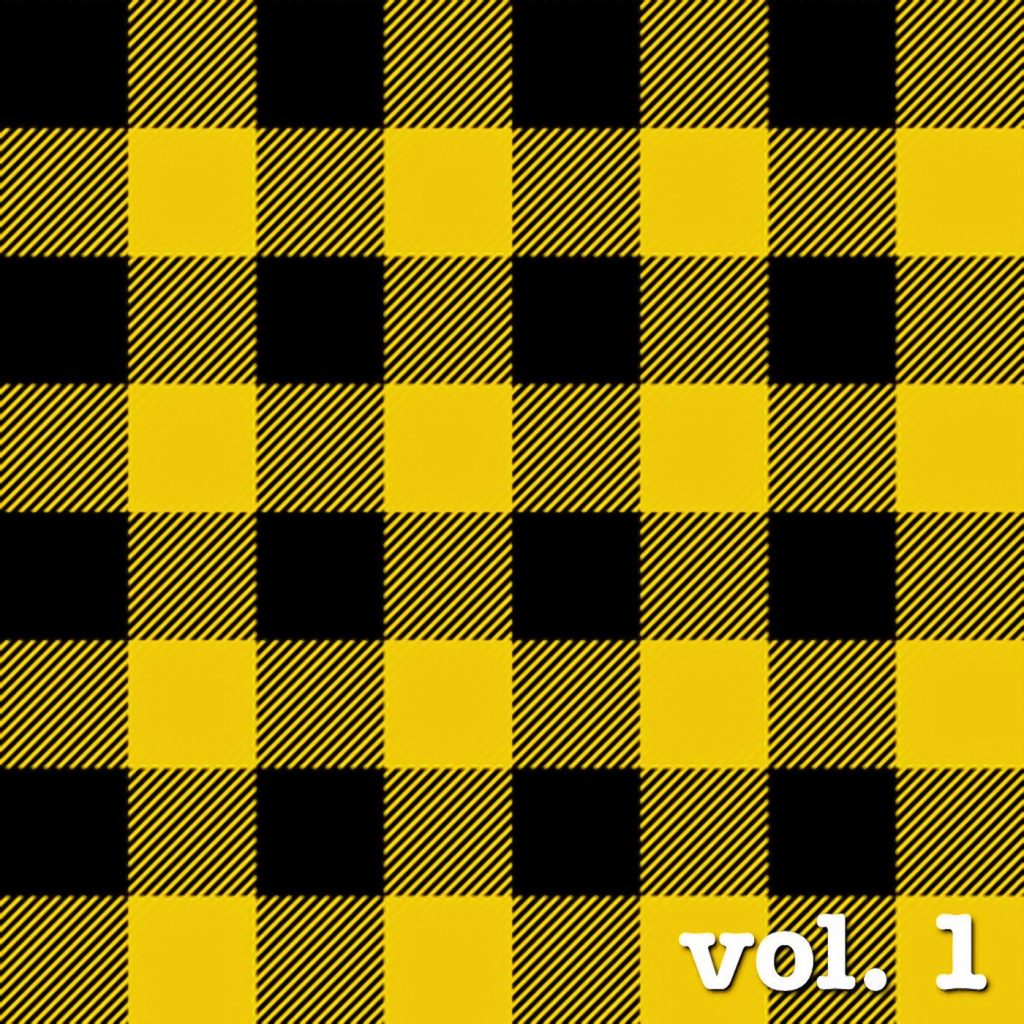 No stranger to recording music on a tight schedule, Andrew North recently released a new quarantine “live” album on Feb. 5.

Flannelog, Vol. 1, so named for the flannel shirts Andrew loves to sport while performing shows on his YouTube channel, is a collection of live tracks that he recorded in his basement studio.

Andrew North is a pianist and singer, who’s been spotted performing around the Concord and Burlington, Vt., areas as a solo act, with drummer Pete Casselman and with his band The Rangers. Of course, that was before a deadly virus swept the globe and lockdown orders cut back group gatherings.

“One of my favorite things to do is to play solo at the bars around New Hampshire,” Andrew said. “I get to work on new songs and share some of my favorites that aren’t in the band’s rotation. I also just get to play around and let songs spin out to new and interesting places.”

“When COVID hit last March, I lost this outlet, and I started playing out on YouTube, sharing one-take live versions of some of my favorite songs,” Andrew added. “I had so much fun playing and sharing, and I’ve compiled some of the best tracks into this new live album.”

Flannelog, Vol. 1 features 15 tracks of intimate piano and voice recordings of Andrew’s music, including never-before-heard songs; a tune from his high school band, Wyc, circa 2000 (“Leaving Town”); and an exploratory piano take on Phish’s “Seven Below.” The tracks are single-takes and give a glimpse into Andrew’s process and expansive take on playing the piano.

Flannelog, Vol. 1 is available on streaming platforms such as spotify.com and at andrewnorth.bandcamp.com

In 2018, Andrew completed a full album, Ursa Verde, in the month-long RPM Challenge. Since then, he’s recorded a handful of singles as well as albums Lost City and Allamagoosalum.

His music is quirky and spirited, even songs with more serious themes have a bright exuberance to them. The songs are a mix of lyrical narratives and lengthy instruments.