On the calendar with Gibson’s Bookstore

Home » Articles » On the calendar with Gibson’s Bookstore 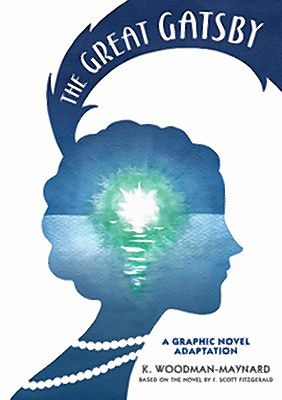 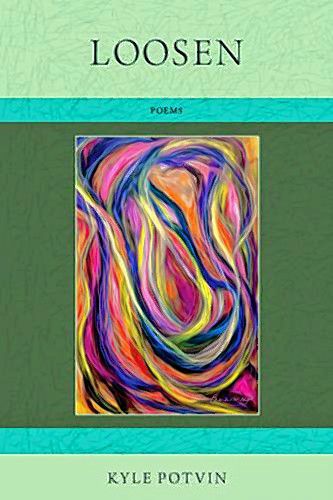 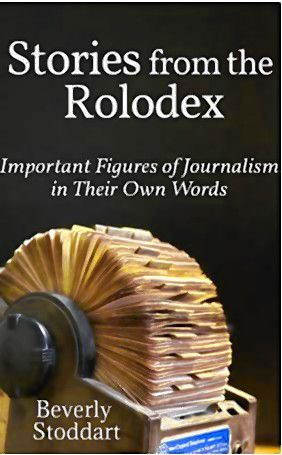 On Jan. 7, at 7 p.m., former Concord resident K. Woodman-Maynard visits Gibson’s Bookstore virtually to discuss her graphic novelization of The Great Gatsby. This sumptuously illustrated adaptation casts the powerful imagery of F. Scott Fitzgerald’s great American novel in a vivid new format. Concord novelist Virginia Macgregor joins her in conversation for this event. Signed bookplates are included with your purchase of this new version of The Great Gatsby from Gibson’s Bookstore. To register for the Zoom event, visit eventbrite.com/ e/133865339835.

On Jan. 11 at 7 p.m., Beverly Stoddart joins Gibson’s Bookstore virtually to present her new book, Stories from the Rolodex: Important Figures of Journalism in Their Own Words, in conversation with author Dan Szczesny. Featuring essays on several local voices from the golden age of journalism (George Regan, Regan Communications, Boston, is the first chapter and he is chairman and CEO of the 6th largest PR firms in the country. John Harrigan is a beloved New Hampshire writer known for his Water, Woods and Wildlife column. Joe McQuaid was publisher of the Union Leader for years. Both men give distinct ways of looking at life in N.H. John Milne was a leader of N.H. media and worked politics for nearly half a century.), this book focuses on many news men and women holding up the fourth estate that never made the headlines.

In Stories from the Rolodex, you will learn the names of some of the most important figures of journalism who worked in the same era.  You will hear their voices as they tell of reporting from a battlefield in Vietnam, witnessing riots in Boston, covering airline crashes, facing discrimination, and finally being fired for telling the truth. These astonishing stories open new doors of understanding the job of the news as they tell, in their own words, the behind the scenes workings of people who knew how to get the job done. Register for the event at eventbrite.com/ e/133748030961.

And on Jan. 13, also at 7 p.m., poet Kyle Potvin returns to Gibson’s Bookstore, virtually, to read from her new volume of verse, Loosen, from the Hobblebush Granite State Poetry Series. She will be joined by fellow poet Maudelle Driskell (executive director of The Frost Place) to discuss the themes of the poems.

Potvin’s chapbook, Sound Travels on Water (Finishing Line Press), won the Jean Pedrick Chapbook Award. She is a two-time finalist for the Howard Nemerov Sonnet Award and received a commendation in the 2019 International Hippocrates Open Prize for Poetry in Medicine. Her poems have appeared in Bellevue Literary Review, Crab Creek Review, Tar River Poetry, The New York Times, JAMA, and others. Her work has also appeared in various anthologies. Kyle is cofounder with Tammi Truax of the Prickly Pear Poetry Project: Processing the Cancer Experience Through Poetry, a workshop for survivors and caregivers. A member of the Powow River Poets and Frost Farm’s Hyla Brook Poets, she is an advisor to Frost Farm Poetry in Derry, and served as assistant director of the New Hampshire Poetry Festival for five years. Potvin runs a public relations firm and lives with her husband and two sons in southern New Hampshire. Register for the event at eventbrite.com/ e/134418133255.