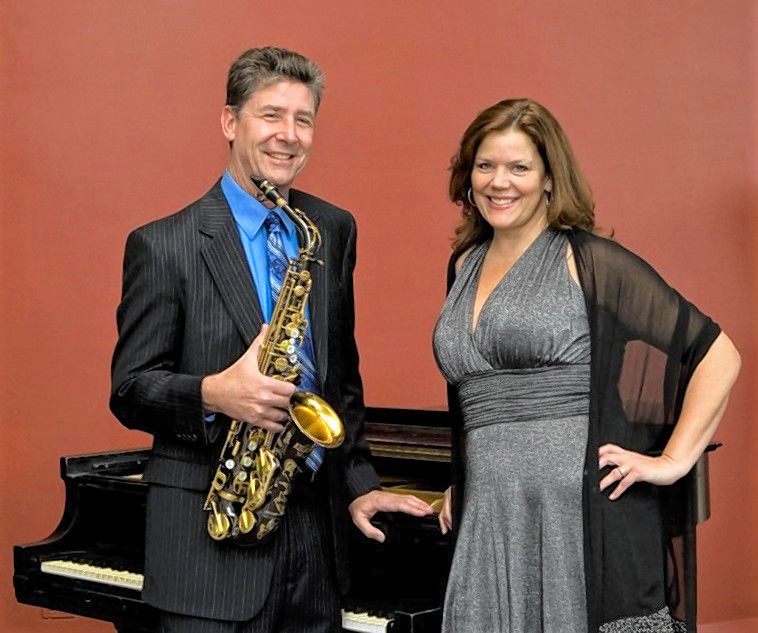 For more than 100 years, Concord residents have been gifted free musical and cultural performances through the Timothy and Abigail B. Walker Fund.

“It was so the public could become more aware of what was out in the world and beyond just Concord,” Allwynne Fine, one of the series’s trustees, told the Monitor last year.

Freese Brothers Big Band was founded in 1982 by Jack, George, Bill and Courtland Freese, who were (as you might have already guessed) brothers.

Members of the bad donate their time and talents for the concerts. Band fees and donations go to support scholarships for high school musicians.

For this concert, the band will be joined by husband-wife duo saxophonist Fred Haas and vocalist Sabrina Brown.

Haas has performed with the extraordinary Ray Charles, jazz guitarist Pat Metheny, trumpet legend Clark Terry and others.  He has recorded many CDs, including several for his own JazzToons label.

Other programs of the series include:

March 18: “Autumn in Denali and The World of the Bear.”  The travelogue double feature by Tom Sterling and his film footage will take Walker audiences to Alaska’s Denali National Park and Preserve, and then, in the second half of the evening, up close to observe black bears, polar bears, and grizzlies.

March 25: Will Ogmundson, the Emmy-nominated composer and lyricist, will entertain Concord audiences with styles that range from classical to ragtime on the piano.

April 1: “The Art of Film and The Art of Silent Film Comedy.” Patrick Anderson shows how the social and cultural history of the United States is reflected in the celluloid strips that captured it, especially as the art was developed by Chaplin, Keaton, and Sennett.

April 8: Introduction, the Chicago experience. Be a “Happy Man” or woman while enjoying the sound of this Chicago tribute band.

April 15: Conner Lorre, a Neil Diamond Tribute and more. Conner Lorre is a critically acclaimed entertainer who travels nationwide dazzling his audiences as a singing impressionist.

April 22: Buskers’ Night In. Street performers and musicians come together to share songs and stories of their street-performing experiences. The show is produced by Jordan Tirrell Wysocki.

The series is free; no tickets or reservations are required. All events are on Wednesdays at 7:30 p.m. in the Concord City Auditorium. Doors open at 7 p.m.