Sounds of the season

Home » Articles » Sounds of the season 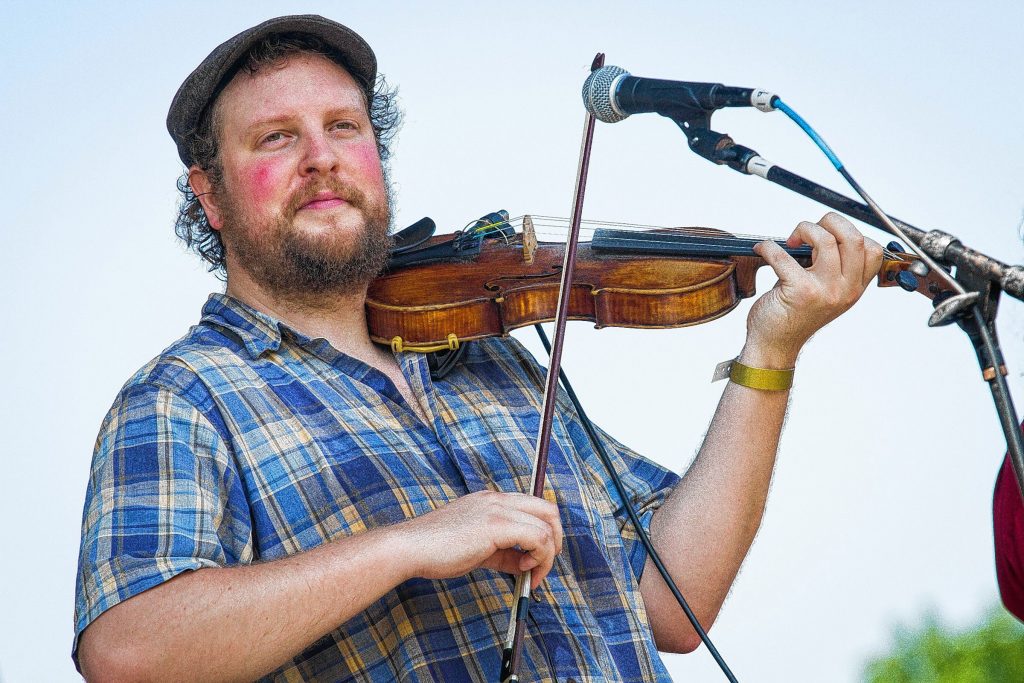 The Jordan Tirrell-Wysocki Trio performs on the main stage at Rock on Fest at White Park in Concord during Concord City Celebration Week on Saturday, Aug. 15, 2015. 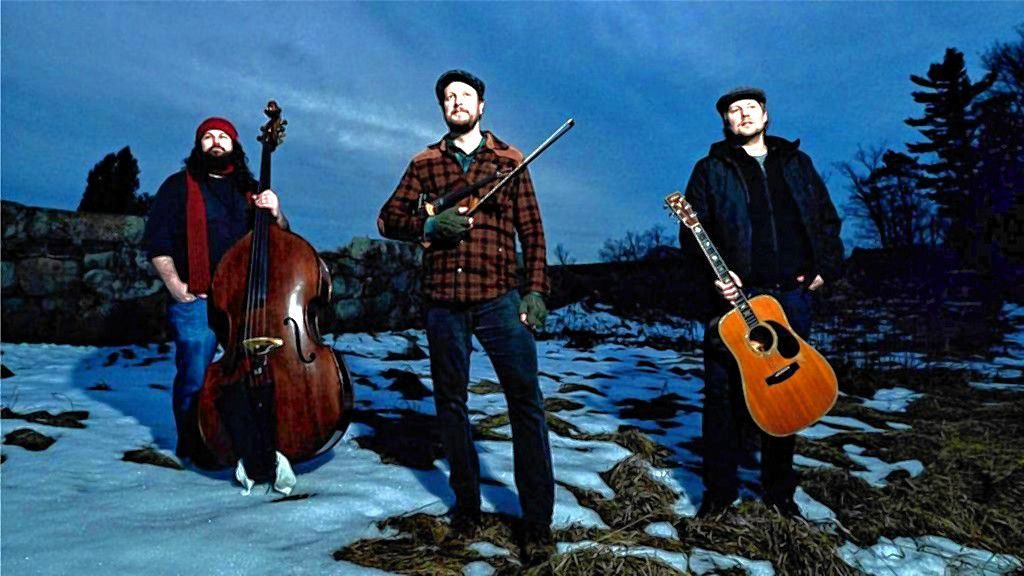 While there’s no bad time to listen to Celtic music, people’s interest seems to peak in March as St. Patrick’s Day approaches. Probably something to do with St. Patrick being the patron saint of Ireland or something.

The Jordan Tirrell-Wysocki Trio will be among those Celtic music groups getting into the action with a show at the Bank of New Hampshire Stage on March 14 at 8 p.m.

The group has been performing in the Concord area for ages, bringing a fresh take on traditional Celtic music.

Their shows blend the music of Ireland and Scotland with their own original material, drawing on multiple genres to produce a unique sound that has been described as “larger-than-life” and “brisk, lean and exceedingly lovely.”

Tirrell-Wysocki has been recognized for his talents since he was 12 and attended the Smithsonian Folklife Festival.

“I’ve been drawn to Celtic music since I began playing fiddle as a child, though I can’t say exactly why,” Tirrell-Wysocki told the Monitor in 2018 after releasing Live at the CedarHouse. “I had a great elementary school teacher named Bill Egan whose love of this music was infectious, so I’m sure that was part of it. There was also the magic and mystery of Celtic mythology, which is closely tied in with the music, so that would have been an influence. There’s something about the range of emotion you find in Celtic music; it can be joyful and lively one minute, haunting or heart-breaking the next, which makes it irresistible to someone like me who views a piece of music as an emotional journey.”

With the members of his trio, Tirrell-Wysocki has released three albums, and he has been included on more than 70 albums as a guest performer.

In addition to concert appearances, Tirrell-Wysocki is a presenter for the N.H. Humanities Council with “Songs of Emigration: Storytelling through Traditional Irish Music.”

Tickets to the show are $15 for tables and first floor seating or $25 for balcony seating in advance and increase $2 the day of the show. Reserve your space at banknhstage.com.

Celtic Woman will bring its show to the Capitol Center for the Arts on March 24 at 7:30 p.m. Celtic Woman celebrates Ireland’s rich musical and cultural heritage, while continuing its remarkable legacy of introducing some of Ireland’s most talented singers and musicians onto the world stage. Tickets are $39 to $89. For more information, visit ccanh.com.

Every Tuesday at the Barley House, patrons gather round for a pint and to play traditional Irish music from 7 to 10 p.m. Of course, you don’t have to be able to play to go and have a meal and listen in. For more information, visit thebarleyhouse.com.

Irish music nights are held weekly at Area 23 as well, but on Wednesdays at 5:30 p.m. For more information, visit thearea23.com.