‘Sweet Charity’ to dance its way to Concord City Auditorium 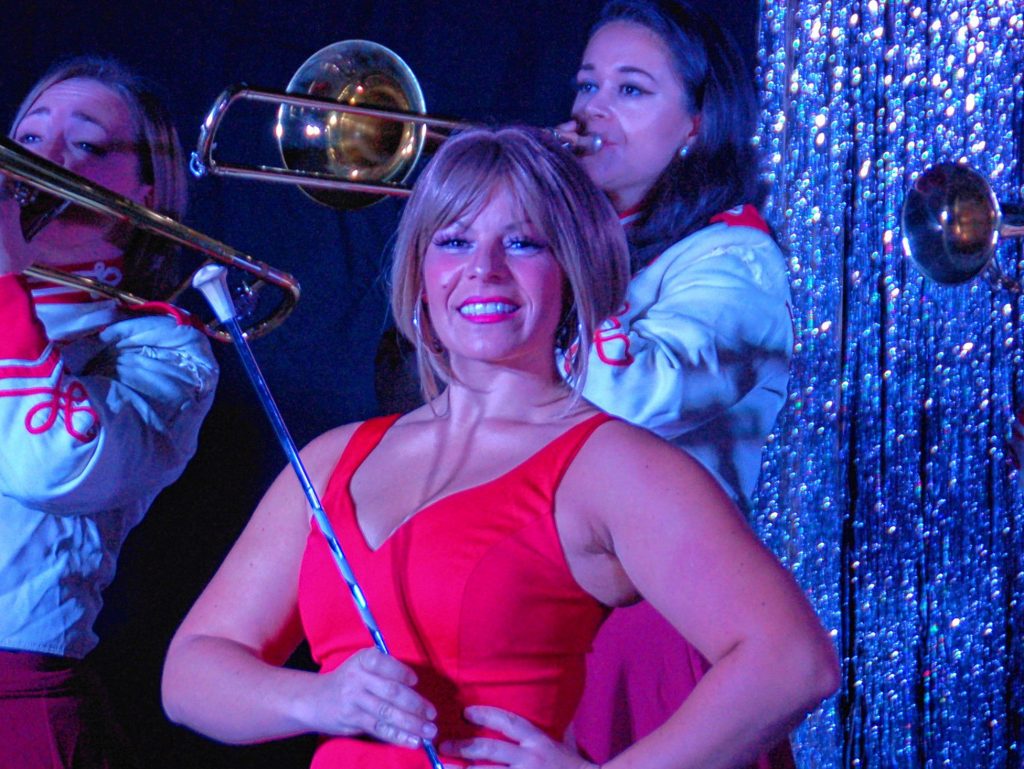 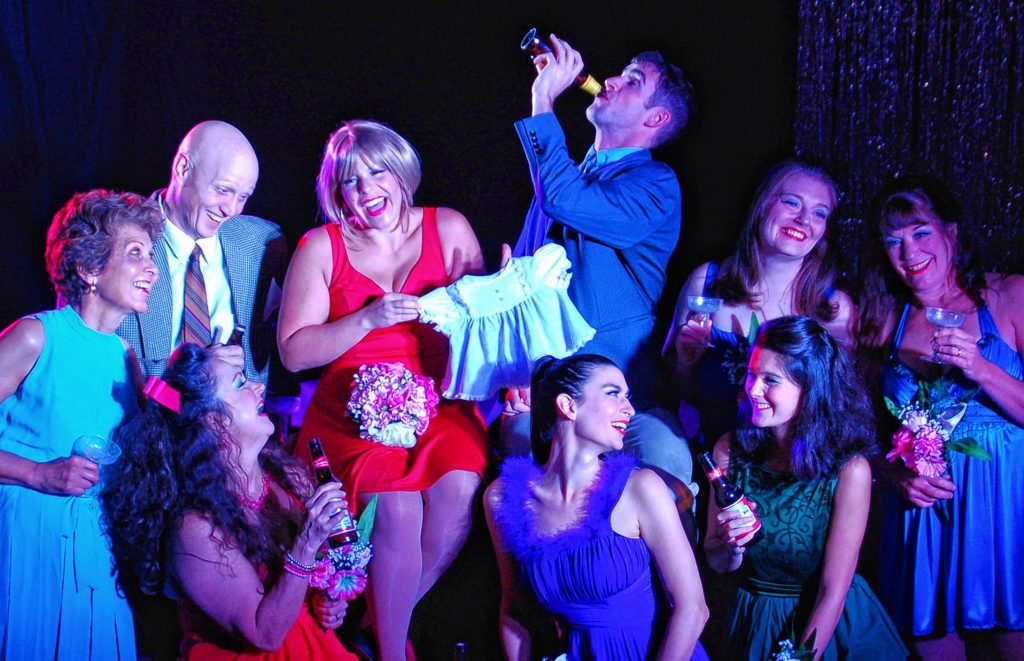 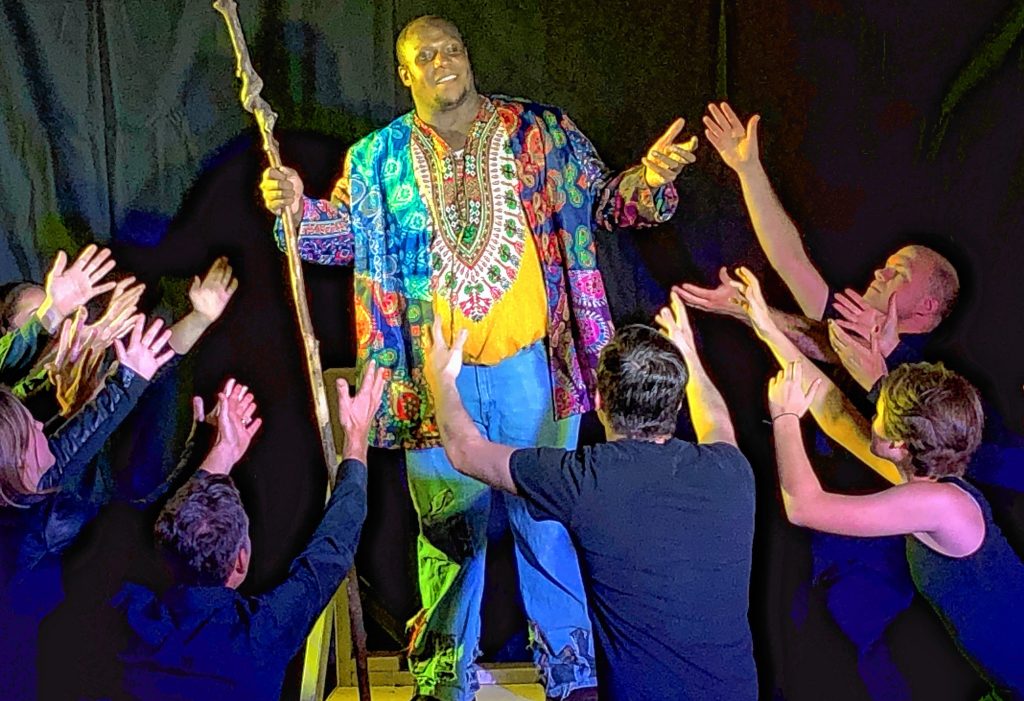 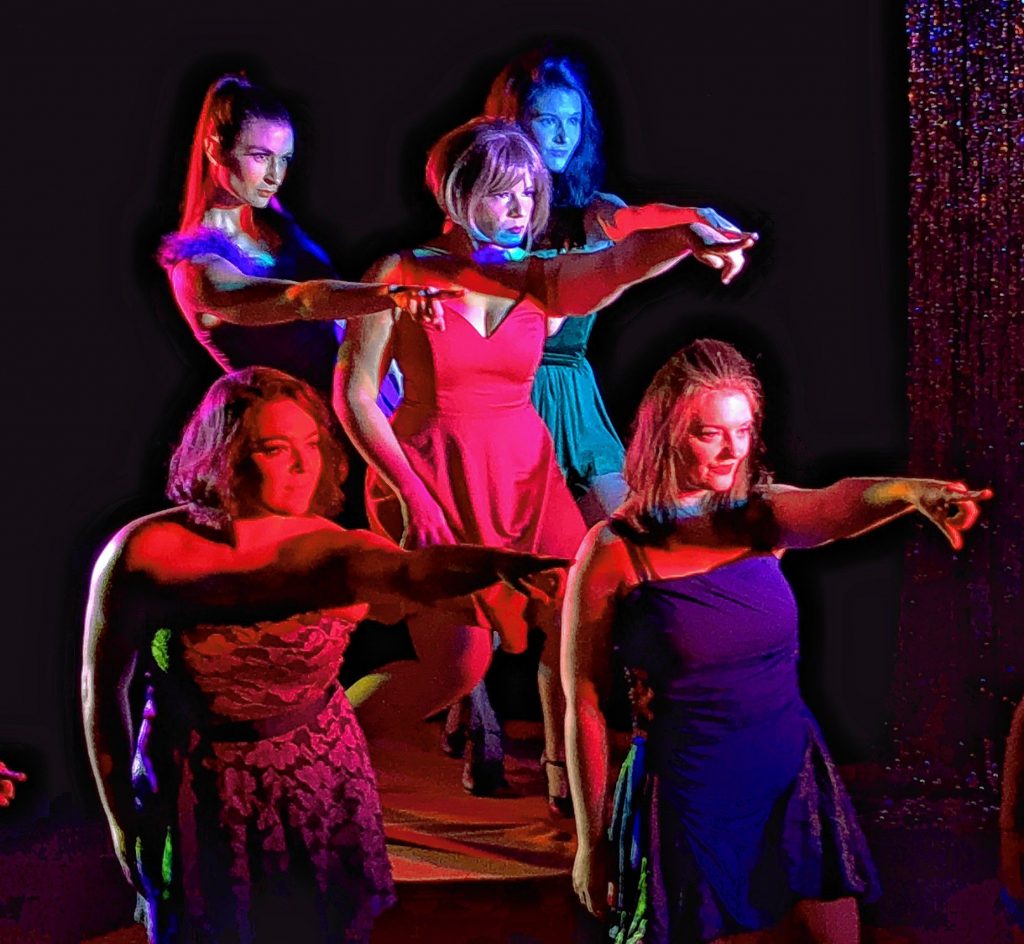 Sweet Charity will dance its way onto the Concord City Auditorium stage this weekend as The Community Players of Concord present this groovy mid-1960s musical comedy originally made famous by director-choreographer Bob Fosse and star Gwen Verdon.

Featuring a hilarious book by Neil Simon, Sweet Charity tells the story of Charity Hope Valentine, a hopelessly romantic but unlucky-in-love dance hostess working in a rundown Times Square dance hall, the Fandango Ballroom. After a seemingly endless series of comically bad dates, will Charity finally meet a nice man who can romance her away from this seedy life? An irrepressible optimist, Charity is convinced the answer is yes, while her jaded and slightly bedraggled dance hall colleagues, The Fandango Girls, are not so sure.

The show premiered on Broadway in 1966, where it was nominated for nine Tony Awards before going on to lengthy runs in New York, London’s West End and elsewhere, a film version starring Shirley MacLaine, and numerous stage revivals. With music by Cy Coleman and lyrics by Dorothy Fields, there is plenty of toe tapping fun in the show’s many hit songs, including “Big Spender,” “If My Friends Could See Me Now,” “Rhythm of Life” and other familiar songs. The Players’ large cast production features all those tuneful hits with plenty of Fosse-inspired dancing.

Performances are Friday and Saturday at 7:30 p.m. and Sunday at 2 p.m. at the Concord City Auditorium, 2 Prince St. Tickets are $20, with a $2 per ticket discount for purchases before Wednesday. Information and tickets are available at communityplayersofconcord.org or by contacting box office manager David Murdo at nhdm40@comcast.net or 344-4747. Box office hours are Wednesday through Friday from 4:30 to 7:30 p.m., Saturday from 6 to 7:30 p.m. and Sunday from noon to 2 p.m. Due to some mature themes, the show should be considered “PG-13.”

Sweet Charity is the first of four Neil Simon works the Players will present this season – the other three are The Odd Couple – Female Version, Barefoot In The Park and The Dinner Party. Simon, who passed away in 2018, is the most highly decorated playwright in American history with many Tony, Oscar, Emmy and other nominations and wins to his credit, in addition to a Pulitzer Prize, Kennedy Center Honors, Writers Guild of America prizes and three honorary degrees. In 1966, Simon had four shows running on Broadway simultaneously – Sweet Charity, The Star Spangled Girl, The Odd Couple and Barefoot In the Park – an accomplishment still unmatched by any other author.

When Cheti Davis heard the Players would be presenting Sweet Charity, he was eager to direct the show, which has always been one of his favorites. Davis, who danced and performed professionally for many years and is still involved with dance and theater at the Kearsarge Conservatory for the Performing Arts in Warner, first saw Sweet Charity when he was in middle school and was blown away by Fosse’s unique choreography. Davis starred as Daddy Warbucks in the Concord Players’ 2018 production of Annie, where he met Lara Hyde, the Annie choreographer. As Davis prepared his pitch to land the Sweet Charity directing spot, he quickly recruited Hyde, who he knew would make an excellent partner in creating the exhilarating Fosse-inspired dance numbers that are a highlight of this show. Judy Hayward, one of the most respected and prolific musical theater professionals in the state, also joined the team as music director. After working for months with a large and enthusiastic cast, it’s all paying off, according to Davis.

“The cast is terrific and we’re having a blast preparing this fun and funny show that audiences are going to love,” Davis said.

Nov. 22-24 is the weekend before Thanksgiving – a fine time to head to the Fandango Ballroom (aka Concord City Auditorium) for a hearty helping of mod and glamorous 1960s musical theater fun.