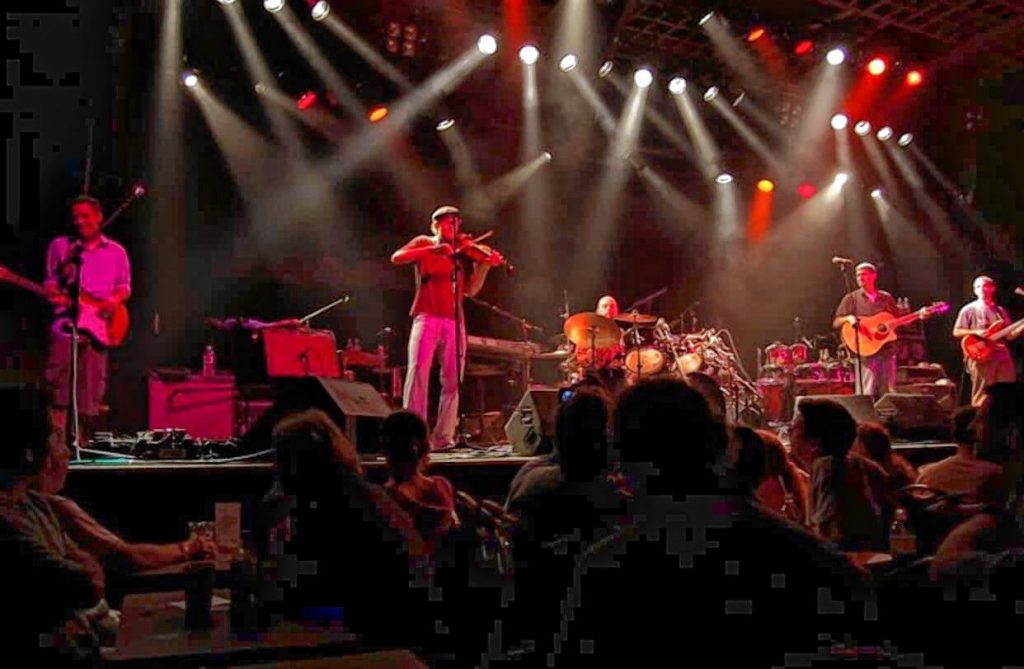 The JamAntics, a former longtime staple of the Concord music scene, will reunite for a one-off show at Bank of NH Stage on Nov. 8, 2019. Courtesy of Lucas Gallo 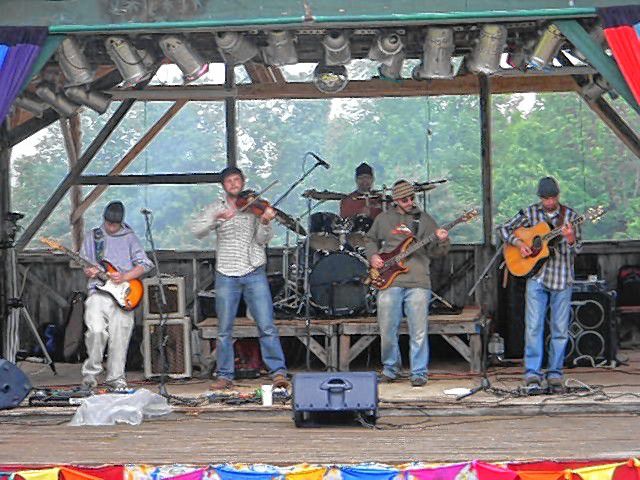 The JamAntics, a former longtime staple of the Concord music scene, will reunite for a one-off show at Bank of NH Stage on Nov. 8, 2019. Courtesy of Lucas Gallo

Longtime followers and supporters of the Concord music scene probably recognize the name JamAntics. The genre-bending five-piece act was a major staple on the scene about a decade ago, filling bars and racking up awards (including two Cappies awards for best local band) left and right.

Then, life happened. One member moved away. People started having kids. Solo and side projects popped up. And just like that, JamAntics was no more.

Now, in honor of the 10-year anniversary of the group’s formation, the band is getting back together for a special one-night-only performance at the hip, new Bank of New Hampshire Stage on Friday.

“The music community in Concord that is so great, and the following of friends and fans that was built over the years of playing, is something really meaningful to us,” said Lucas Gallo, acoustic/rhythm guitarist in the band. “The music is something we find powerful to us and our fans and friends. We really love the music and want to get back together to share that experience.”

While the band has been broken up since about 2011, the show on Friday won’t be the first they’ve played since the breakup. They did have a one-off performance at the Capitol Center for the Arts, the big brother of Bank of N.H. Stage, in 2015. But the guys got the itch again, and decided to give it another go in honor of the 10-year anniversary.

The band includes Gallo, Eric Reingold on bass, Freeland Hubbard on lead guitar, Jordan Tirrell-Wysocki on fiddle and Masceo Williams, who is coming up from North Carolina for this show, on drums and vocals. You might recognize Reingold and Tirrell-Wysocki – they both play in many other bands and still regularly gig in and around Concord all the time.

The JamAntics will bring a unique style and sound to the Bank of N.H. Stage. Gallo describes the group as a “genre-bending, high-energy jam” band, featuring “tasty licks” aplenty. Their sound is probably accessible to pretty much anyone who likes music.

The show is at 8 p.m. Friday and features opener Matt Poirier, another regular of the Concord music scene. Tickets are $15-$25 at ccanh.com.