While you’re in Loudon for Full Throttle Fall Weekend, try something exotic at the Hungry Buffalo

Home » Articles » While you’re in Loudon for Full Throttle Fall Weekend, try something exotic at the Hungry Buffalo 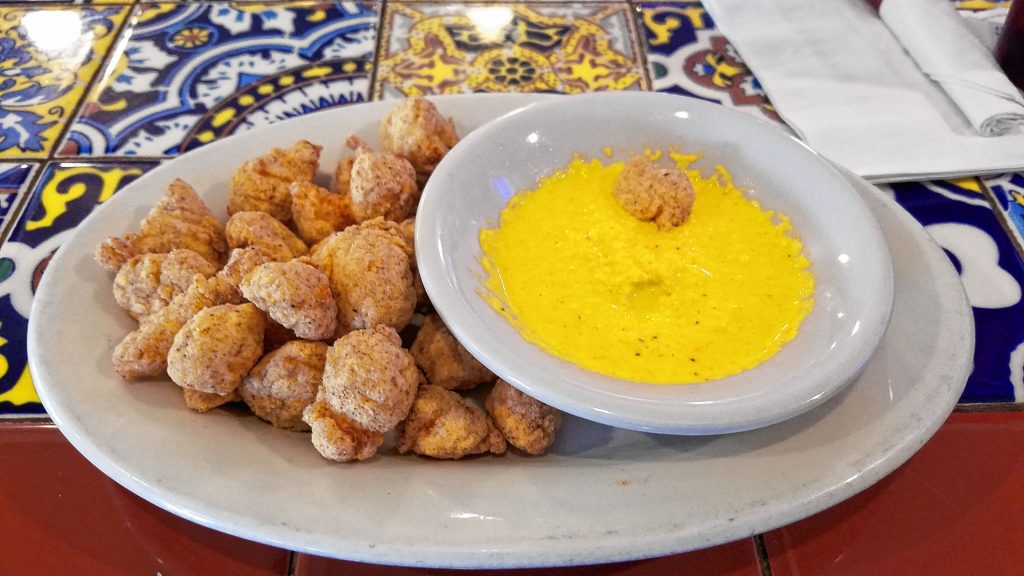 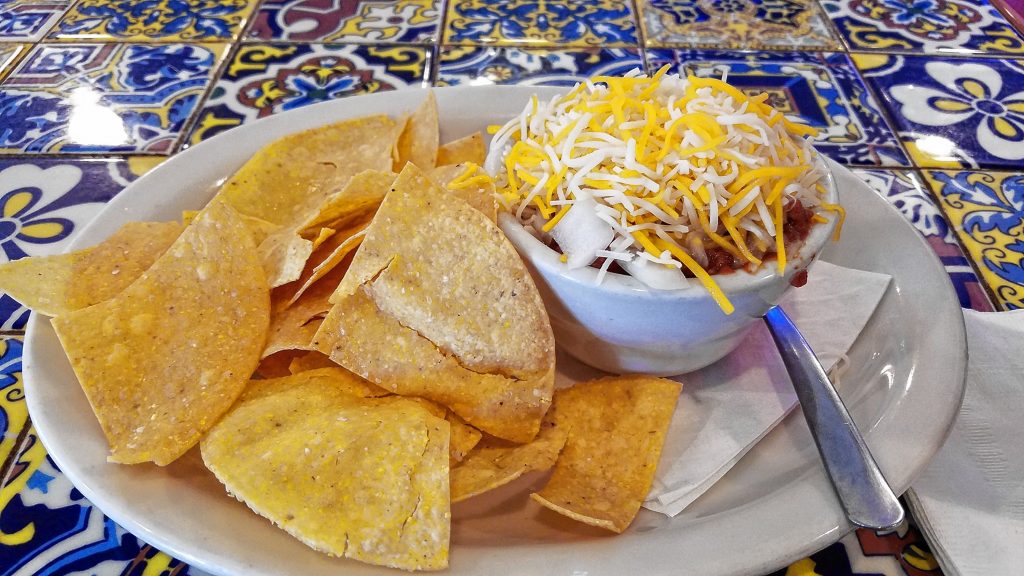 A cup of buffalo chili from the Hungry Buffalo Tavern in Loudon. JON BODELL / Insider staff

September is a busy month for New Hampshire Motor Speedway. Although the Nascar Cup Series race is over, there’s still a whole lot of high-octane action coming to the track in the very near future, punctuated by the second annual Full Throttle Fall Weekend coming Sept. 20 and 21.

Full Throttle Fall Weekend consists of Canada’s Nascar Pinty’s Series in the Visit New Hampshire 100, which is only the second race outside of Canada for the series, the Nascar K&N Pro Series East Apple Barrel 125, which is the championship points race for the series, and the longest mileage race in the history of the Nascar Whelen Modified Tour – the Musket 250 presented by Whelen – at center stage.

That’s a lot of racing. Watching that much racing can make a person pretty hungry, and while the track has some excellent food options itself – especially the Granite State Poutine, which is fries with fried clams, clam chowder and cheese curds – you may be interested in stopping somewhere on your way in to grab a bite.

If that’s your plan, go for something different and exotic at the Hungry Buffalo Tavern.

On our Field Trip to Chichester, we stopped into the Healthy Buffalo, a store that sells game meats such as ostrich, alligator, yak, wild boar and kangaroo. The store also has a restaurant, and that’s the Hungry Buffalo Tavern, on Route 129 in Loudon.

While the restaurant doesn’t feature all of the products you can get at the store, it still offers quite a different menu than probably anywhere else around. Options include buffalo rocky mountain oysters (if you don’t know what those are, you probably don’t want to know), roasted wild boar, baked stuffed quail, elk and venison sliders and a number of items featuring bison.

I stopped in last week looking for something exotic that I’d never tried before. I didn’t have to look any further than the first item on the menu – Alligator bites, an appetizer. The menu describes them as “Lightly coated alligator tenderloin fried and served with our chef’s own special remoulade sauce.” Always wanting to try gator, I ordered the bites as well as a cup of buffalo chili.

The gator bites came out quickly and were smaller than I was expecting – they were about the size of bay scallops or something similar. On the plate was a healthy portion of the dipping sauce, pure yellow in color.

Without much hesitation, I picked up a bite, dipped it lightly in the sauce and popped it in my mouth. Sadly, it did not taste nearly as exotic as I had been hoping it would. For the record, it was good and very tasty, just not as “gatory” as I was expecting.

If I had to compare it to anything, I’d say it tasted quite a bit like chicken. I know, that’s what they say about pretty much everything, but in the case of these gator bites, it’s true. The texture and the flavor are both very similar to chicken, and if I didn’t know any better and someone just served me a plate of these without telling me what they were, I’d swear they were little popcorn chicken bites.

All of this is to say that I liked them – who doesn’t like popcorn chicken, after all? They had a tiny bit of spice in the seasoning, giving them a little bit of a kick, but it’s not like they were actually spicy. The sauce was also somewhat mild in flavor, more accentuating the flavor of the gator bites than overpowering it. It actually gave the meal somewhat of a seafood vibe, for whatever reason. Either way, I downed the whole plate in about 2 minutes.

Next was the buffalo chili, meaning it was made with buffalo meat – it wasn’t like a buffalo chicken chili, for example. I ordered it with a side of tortilla chips for dipping, and it came loaded with shredded cheese on top.

My first bite of the chili had some big onion pieces, which I liked. The spice level was medium-low, and the temperature was about medium-hot. The buffalo meat was fairly finely gound, so there weren’t many big chunks in there.

After several bites, I couldn’t actually tell that this was buffalo chili. Because of all the standard chili ingredients and seasoning, everything blended together nicely, making it hard to discern one ingredient from another. Buffalo meat and beef do taste pretty similar anyway, so I guess it shouldn’t come as a huge shock that this tasted pretty similar to standard ground beef chili – meaning it was good.

If you’re in the mood for some gator and bison treats, you have to hit up the Hungry Buffalo Tavern and see what it’s all about. Check out the menu at  hungrybuffalotavern.com.