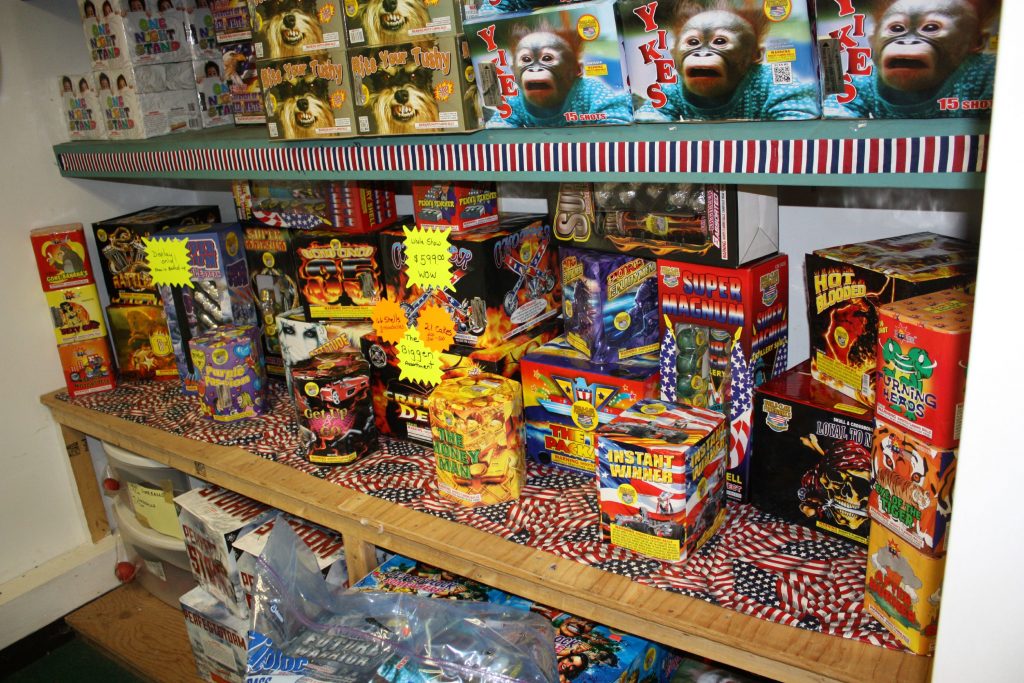 Before you go loading up on explosives for your 4th of July cookout, make sure you’ve taken the necessary safety precautions to make sure nobody gets hurt. 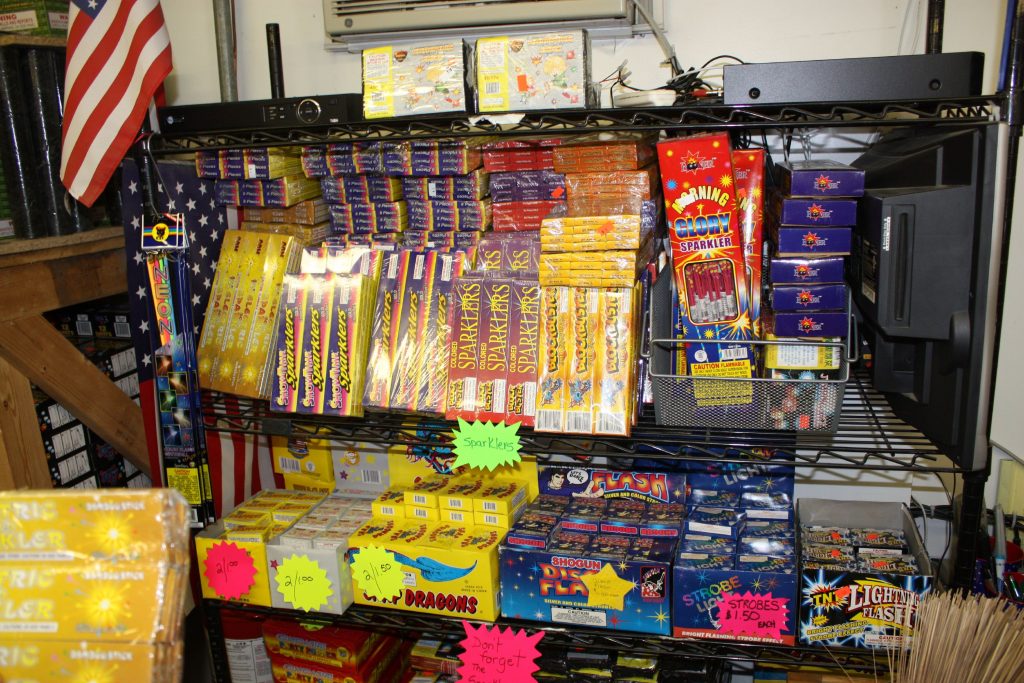 It’s hard to believe, but the nation’s greatest holiday – Independence Day – is already upon us. That snuck up quick!

While many of you probably have made plans to go somewhere far away, there’s plenty of reason to stay right here in Concord for the 4th of July this year.

As usual, the city will put on a magnificent fireworks display at Memorial Field to celebrate the holiday. Food vendors will start selling at 6 p.m. At 7:45, the Nevers’ Second Regiment Band will perform, followed by fireworks at approximately 9:20. Bring your family, a blanket or chairs, and enjoy the music until the fireworks begin. The rain date will be July 5.

Parking in the Memorial Field parking lot will be restricted to handicapped parking only. Emergency “no parking” signs will be placed on the west side of Minot Street and both sides of Langley Parkway from Clinton Street to Pleasant Street. Be alert for other possible traffic pattern changes and parking restrictions in the area.

As far as private fireworks go, well, the fire department officially opposes their use, but understands that they are legal here and that plenty of people do use their own. Chief Dan Andrus of the Concord Fire Department had a few safety tips to offer for those hell-bent on creating their own display.

“I would say don’t mix alcohol and fireworks, and I strongly discourage the use of fireworks by children,” Andrus said. “Too many burn injuries, too many eye injuries.”

That said, the residents of Concord have not typically had too many problems with fireworks over the years, Andrus said.

“We’ve had a good record, and we’d like to keep it that way,” he said.

But in all honesty, your own show won’t be nearly as good as the city’s, so just go to Memorial Field instead.