Our four-legged friends could use your help

Home » Articles » Our four-legged friends could use your help 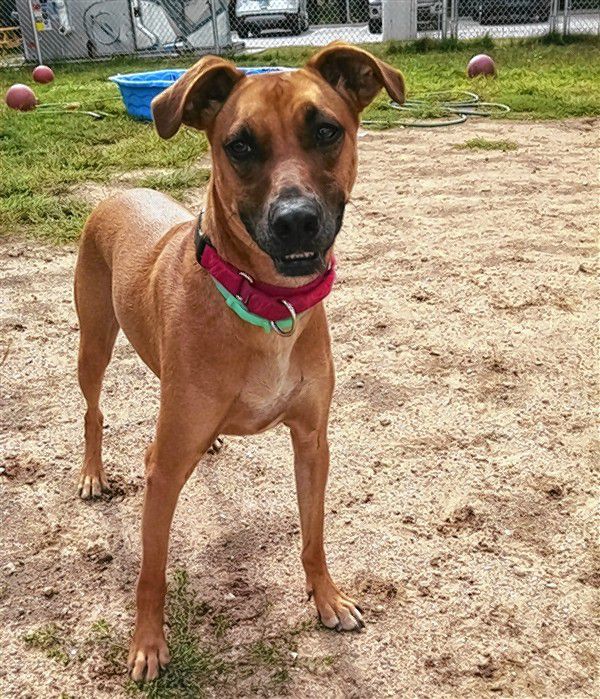 Caramel is a greyhound/boxer mix and is the adoptable pet who has been at the Pope Memorial SPCA the longest. He could use a good home. Courtesy

At this time of year, there are a lot of worthy causes that need your attention and resources. It’s hard to decide what is the most important.

More often than not, it’s the people who don’t have a place to live or need food for their table that are the focal point. And believe us, we completely agree.

But there’s another population that could use a helping hand – they just happen to walk on four paws and bark and meow instead of talking.

We’re talking about the animals of the Pope Memorial SPCA. Most have been given up for adoption or abandoned and found their way to what equates to Concord’s homeless shelter for animals.

As of earlier this week, the SPCA had 130 adoptable animals in the shelter, which is a high number for them, but not uncommon for this time of year.

“Whenever we have over 100 animals in care, that means we’re busy,” said Executive Director Heather Faria.

They’d really like to find a home for Caramel (right), who is the longest-tenured animal at the shelter. He is less than 2 years old and is shy, but would be a great pet for someone who has the patience Caramel requires.

But they really want to find homes for all of the animals in the shelter. Until that happens, there’s a real need for lots of stuff to keep those pups, kitties and small animals happy and healthy.

They ask for unopened bags and cans of Purina One food for dogs, cats and kittens.

“We’re able to feed all our animals with donated food,” Faria said.

Toys are always welcome, like Kongs for dogs and soft plush toys for cats.

Blankets are also a big need, and what the folks at the SPCA have found is that fleece is the best way to go.

They will be hosting a holiday open house on Dec. 2 for those interested in learning more about the shelter, and a new round of volunteer orientation begins in January.

“We feel very fortunate that people think of us this time of year,” Faria said.