Here are some other, lesser-known pieces

Home » Featured » Here are some other, lesser-known pieces 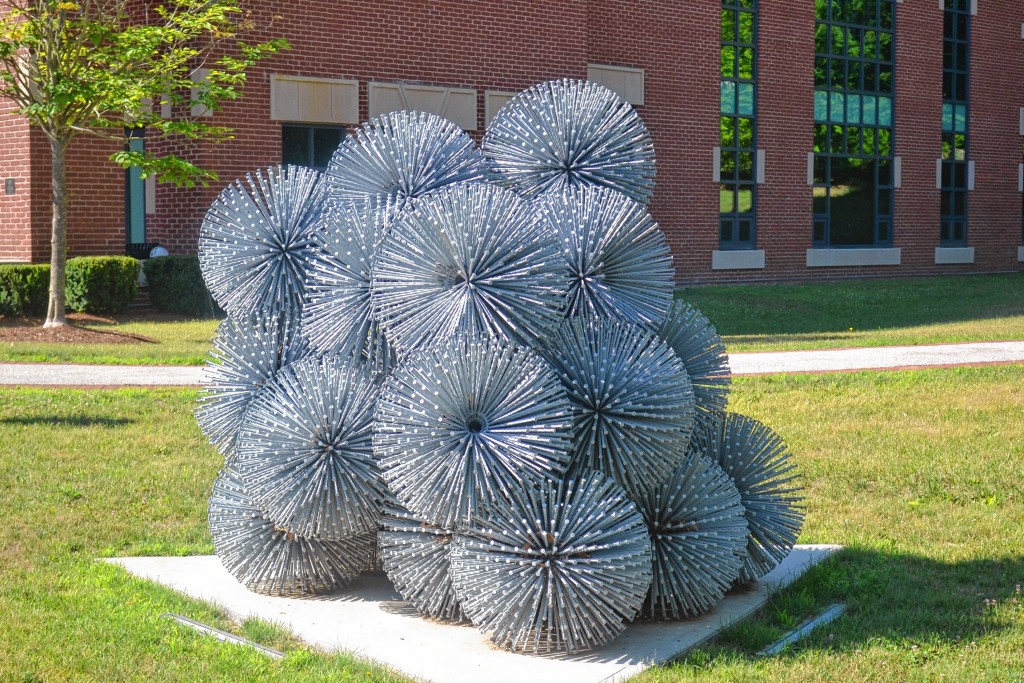 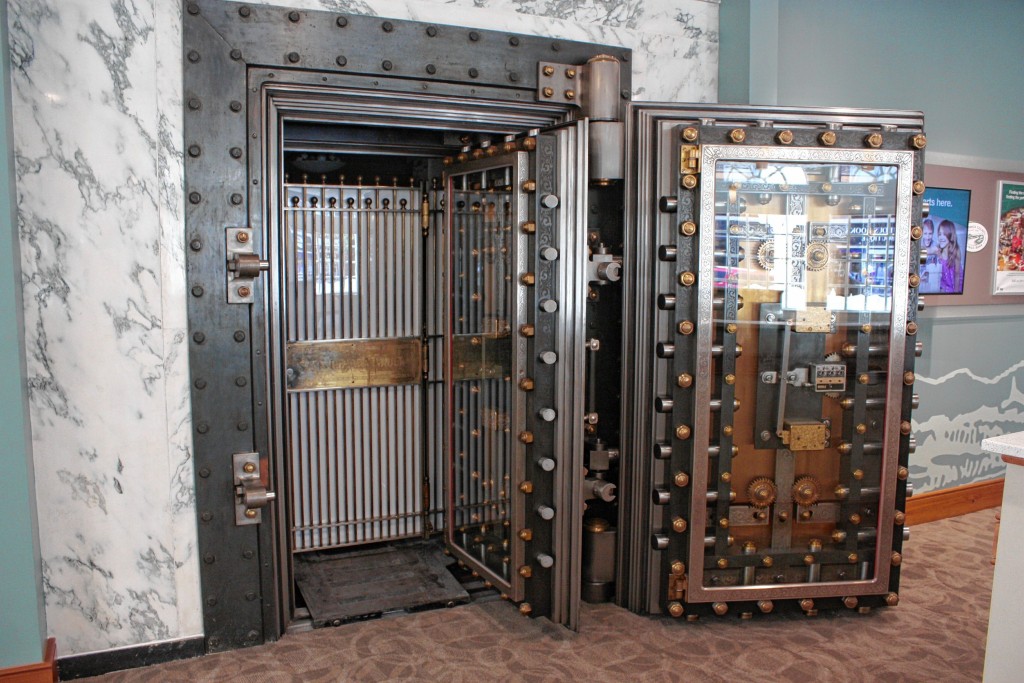 The vault door at Merrimack County Savings Bank is a work of engineering artwork. It was installed in 1899 and only went out of commission recently. (JON BODELL / Insider staff) 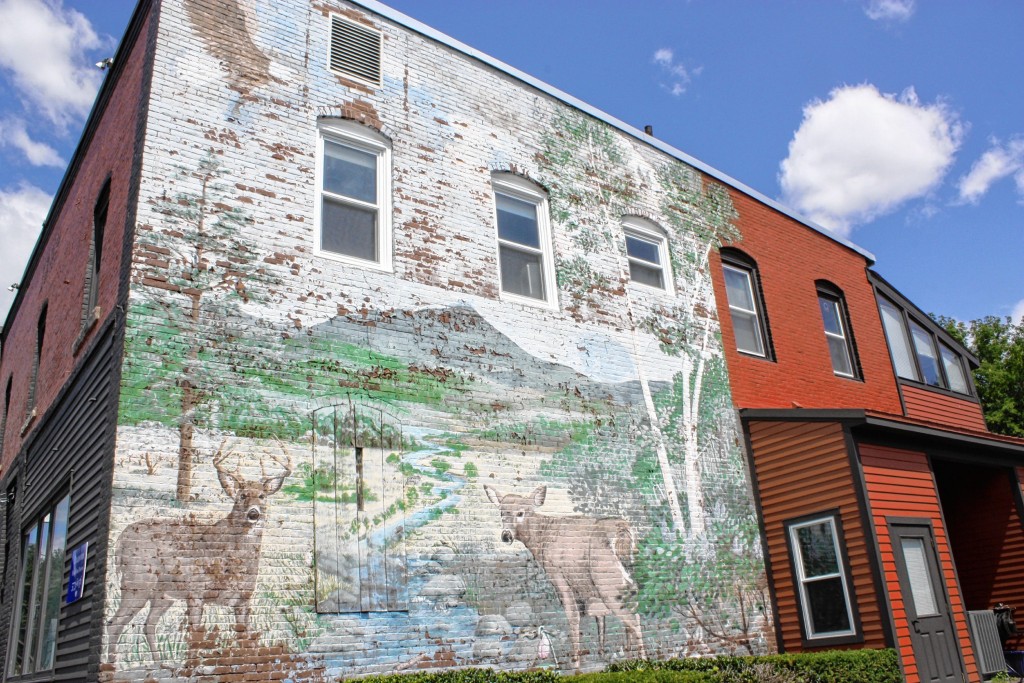 The elements have eaten away at it over the years, but this wildlife scene still adorns the side of Granite State Naturals on North State Street. (JON BODELL / Insider staff) 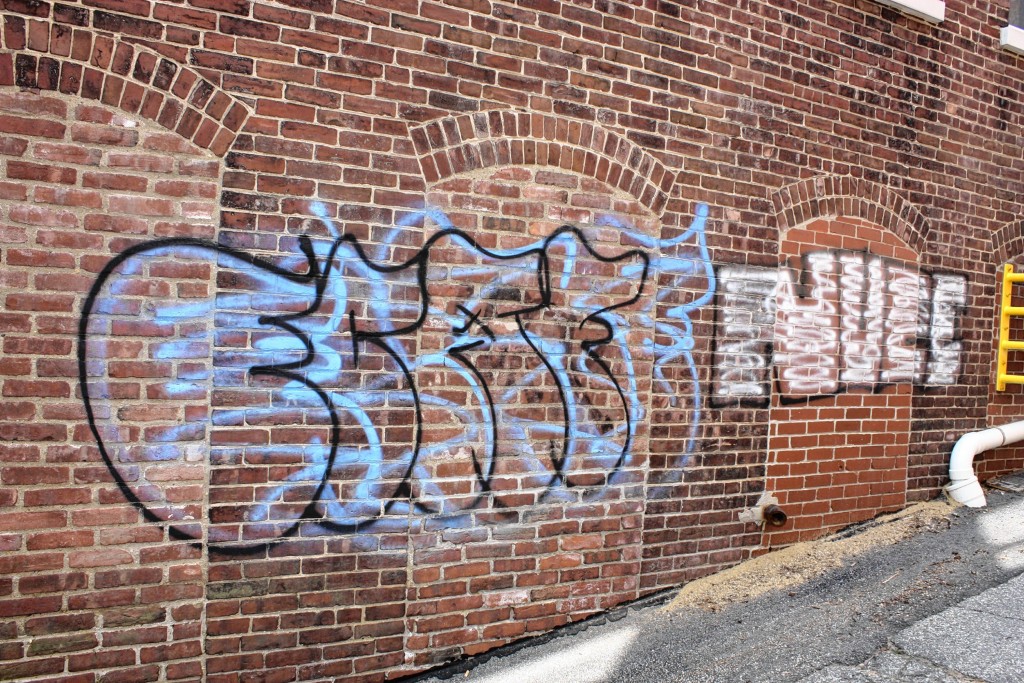 Some unsanctioned art on the side of the Shaheen & Gordon offices. (JON BODELL / Insider staff) 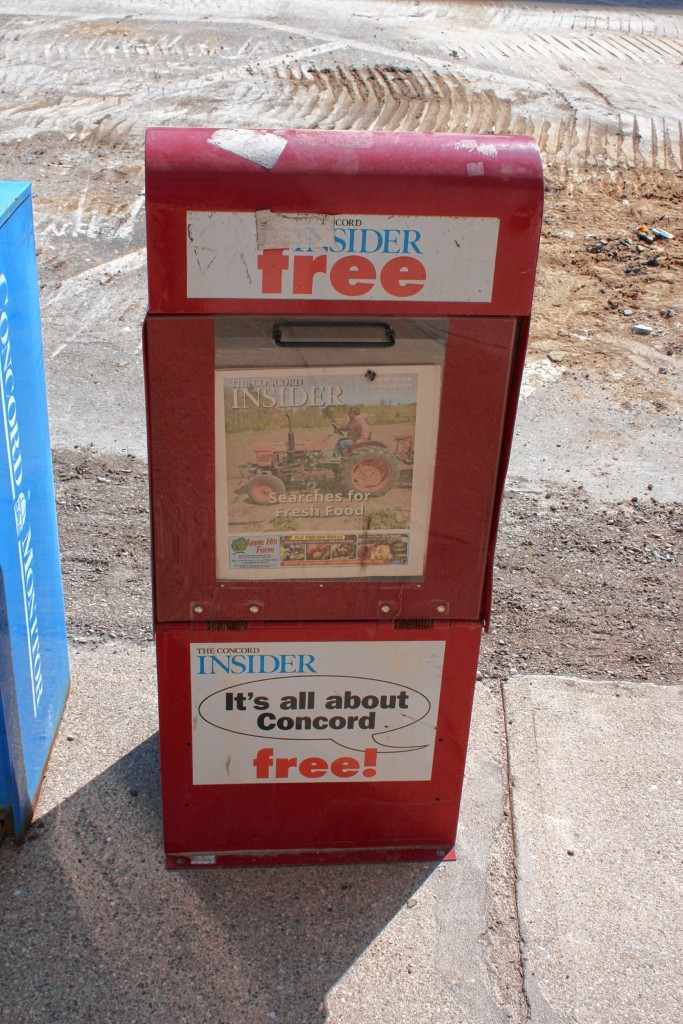 How's that for some public art? Get it? (JON BODELL / Insider staff) 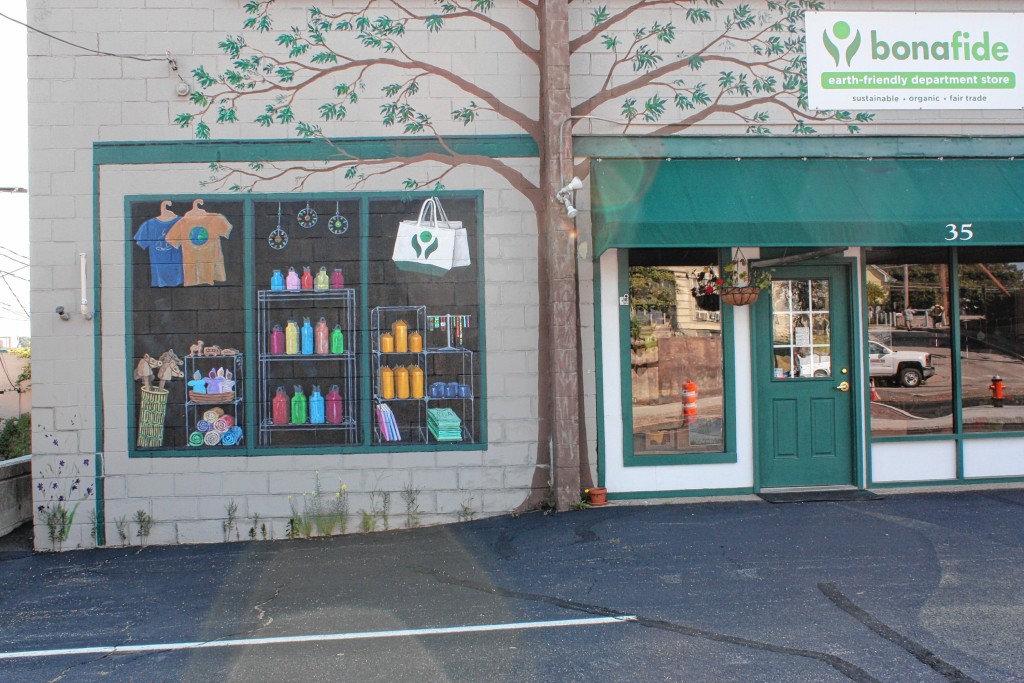 The facade of Bona Fide Green Goods is one big work of art. That's not a real window there on the left, it's paint. Oh, and that's not a real tree, either. (JON BODELL / Insider staff)

Sure, Concord has quite a few statues, sculptures and paintings, but what else is there? We asked ourselves the same question and decided to get to the bottom of it. We went out in seach of some things that have artistic value, but maybe they weren’t created with art in mind. We’re talking about things that were built for an actual purpose (other than to be gazed upon in amazement) that just so happen to look pretty cool, or things that were intended to be art but that many people may not recognize as such.

Take a look at what we found.