This open house is all about Abbot-Downing

Home » Articles » This open house is all about Abbot-Downing 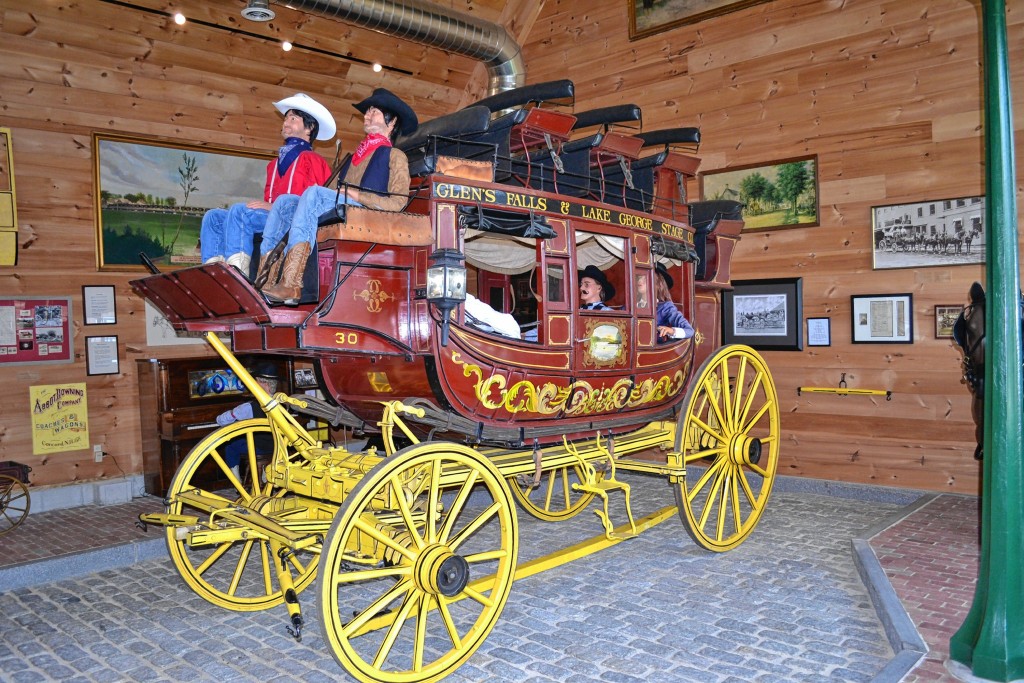 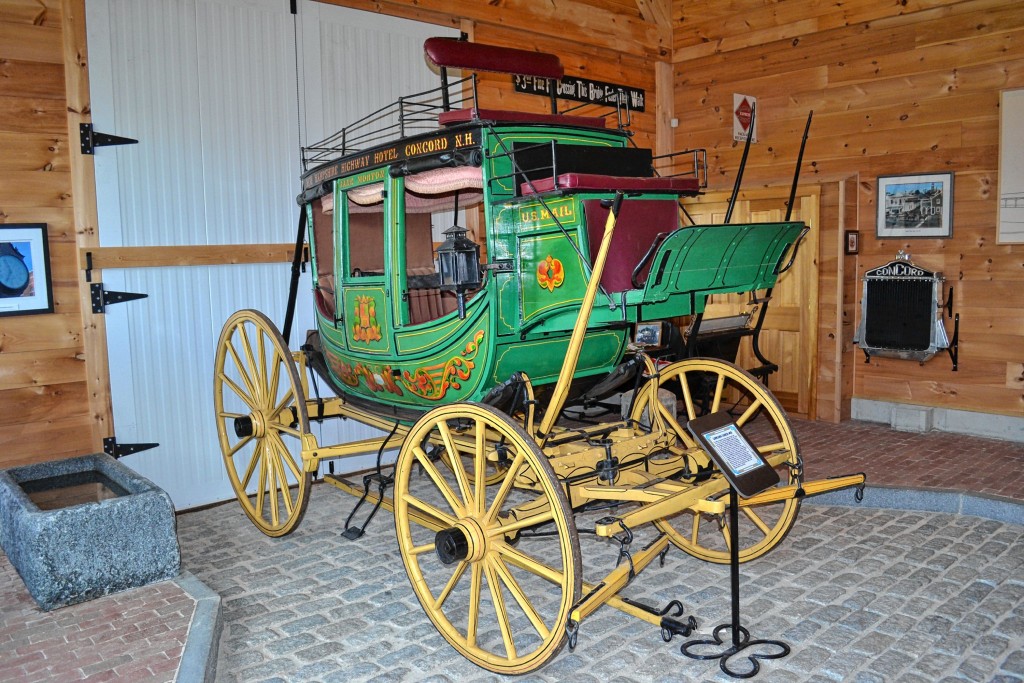 If you’re a big fan of the Abbot-Downing coaches, you’ll want to head down to Johnny Prescott & Son Oil on Saturday for its fifth annual open house. (TIM GOODWIN / Insider staff) 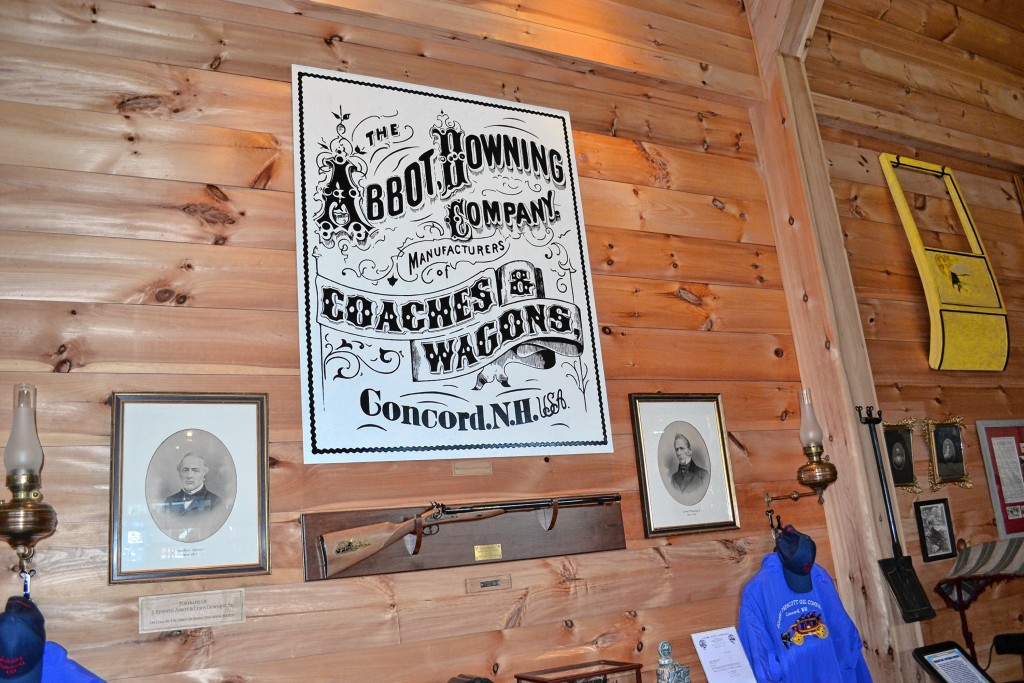 There’s gonna be lots of Abbot-Downing and Concord memorabilia on display at the open house Saturday. (TIM GOODWIN / Insider staff)

If we learned anything last year, it’s that Concord is pretty old.

Now in its 251st year, the New Hampshire capital is also quite rich in history. And you can see some of it on display this Saturday at Johnny Prescott & Son Oil Co.

Especially if you’re interested in seeing a bunch of Abbot-Downing vehicles in one place.

“I believe this will be the largest collection of Abbot-Downing vehicles in one place,” said Tom Prescott.

There will be 12 Abbot-Downing stagecoaches, wagons and a barge – all created in Concord – at Johnny Prescott & Son Oil Co. on Saturday. This will be the fifth year that Prescott has hosted an open house at the business, allowing the public to check out all the cool Concord things he’s collected over the years.

“I have a lot of interest in the history of Concord,” Prescott said.

In addition to Prescott’s 12-passenger stagecoach, which was built in 1880 and is one of only 12 remaining in the world, and his six passenger model, the Abbot-Downing Historical Society will bring its many vehicles along with a host of volunteers to answer all your questions. The barge, which was built for St. Paul’s School in 1857 and was purchased by the city last summer, will also be on display.

Unfortunately, there won’t be any real horses there to pull any of the coaches or wagons, but there’s still a lot to look at. And it’s all free, so that’s an added bonus.

“This is really a cool event,” Prescott said. “And this year it’s even more so because of all the vehicles.”

Prescott had a large building erected on the Airport Road property about five years ago to house his coach, which coincided with the first open house.

But while the Abbot-Downing vehicles are the main draw, there’s lots of cool Concord stuff to look at. There’s a 16- foot-tall clock that was built in 1890 that once stood on Main Street, a miniature wagon, tools used by Abbot-Downing workers and lots of old photos. And that’s not even everything. Guess you’re gonna have to etch out some time to check it out on Saturday.

The building that houses Prescott’s two coaches looks like what Concord’s Main Street once did, complete with brick sidewalks, a cobblestone street and lamp posts.

You’ll also get to check out what’s behind the counter at Johnny Prescott’s. Which without giving away too many secrets, there’s old gas pumps, gas memorabilia and Concord signs. There will also be several of the Abbot-Downing vehicles in the garage.

The event will run from 10 a.m. to 3 p.m. and is completely free. There will be a 20 foot by 40 foot tent on the front grass area, where hot dogs, hamburgers and drinks will be on the house.

There’s also a free drawing for a chance to win 100 gallons of fuel or propane.

It will be like a free trip down memory lane.