Get ready for the first Kids Con New England 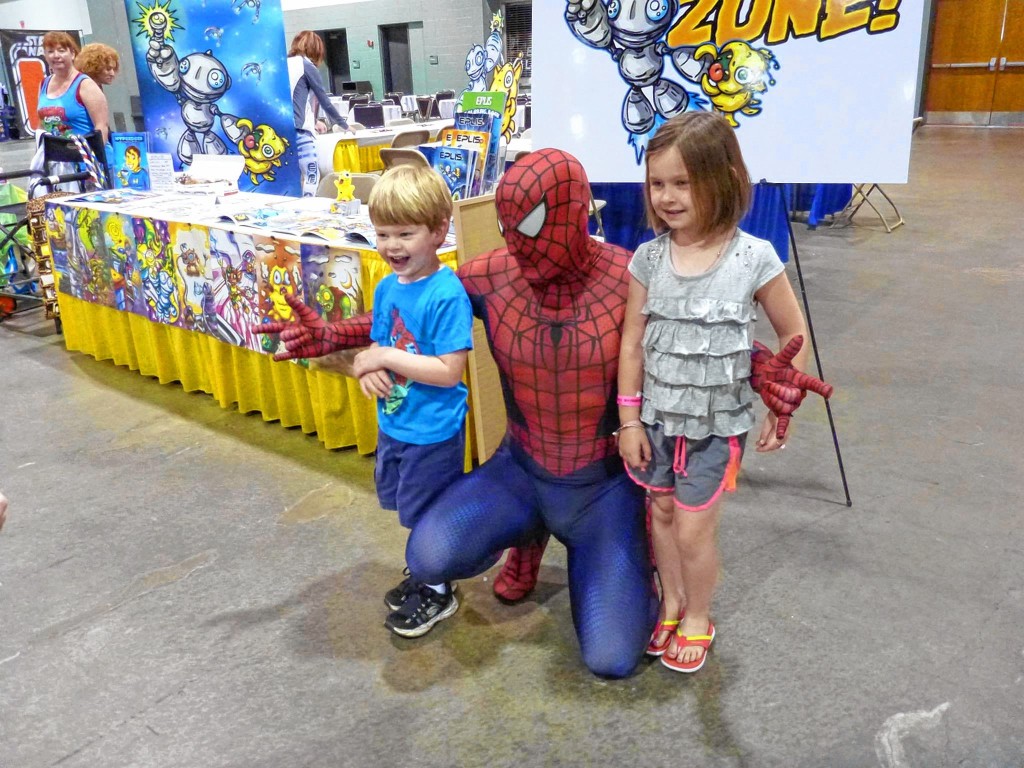 You'll get to meet all kinds of fan-favorite super-heroes, such as Spider-Man, at Kids Con New England. (Courtesy) 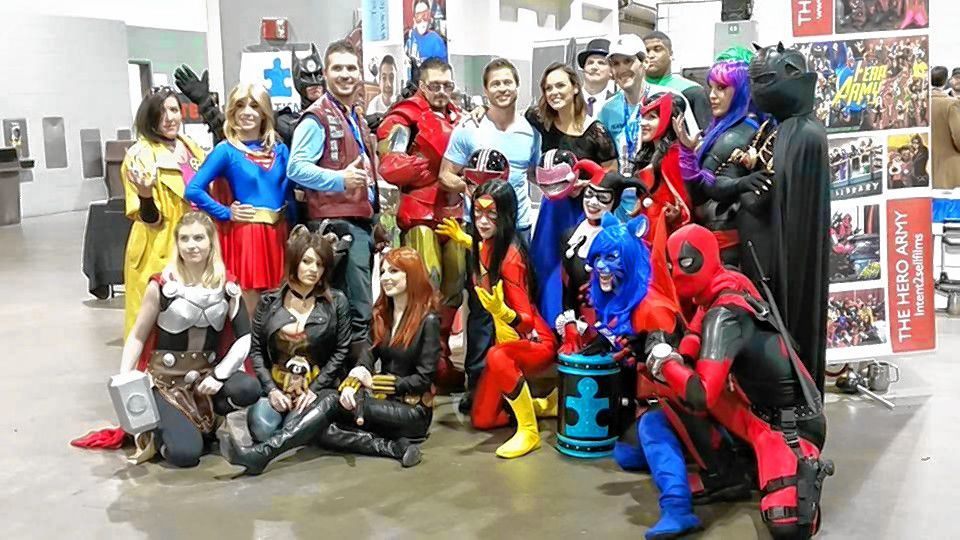 Look at all the super-heroes you could meet at Kids Con New England. (Courtesy) 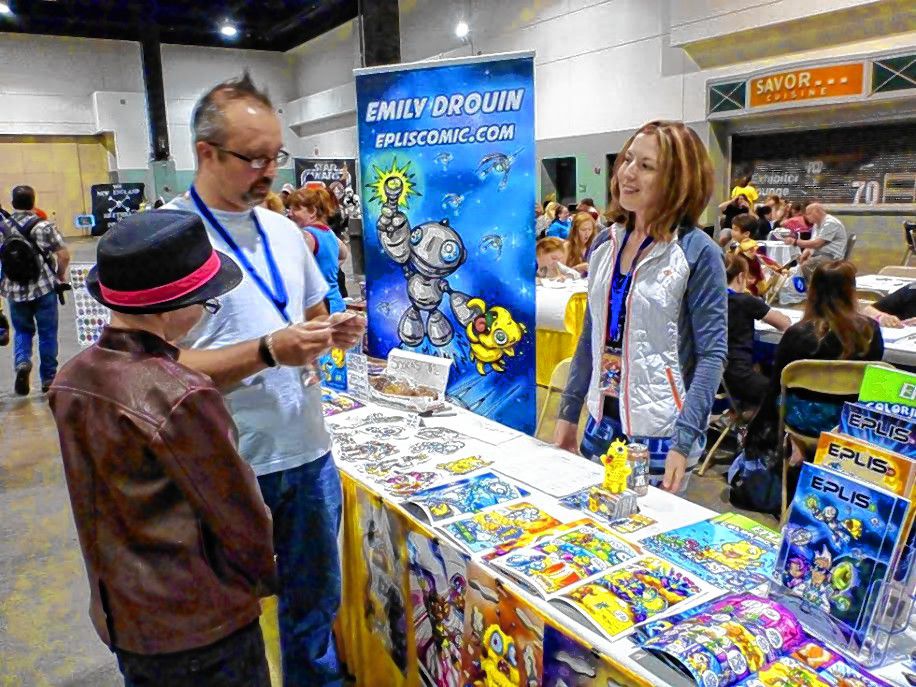 At Kids Con New England, you'll have the chance to meet some comic artists and learn some tricks of the trade. (Courtesy)

Geek culture – with all due respect – is all the rage these days. It seems like comic book and video game and costume play conventions are growing ever more popular by the day.

But despite the adolescent nature of comics and games and characters and fantasy, these big conventions tend to be more adult-oriented. They’re not generally geared toward toddlers and other little kids who also love dressing up and having fun.

But Kids Con New England is.

It’s the first and only comic book convention just for kids in New England, and it’s going down at the Holiday Inn in Concord on Saturday.

The goal is to promote art education and literacy through comics, said Emily Drouin, the comic book artist who started Kids Con.

Kids Con will be a full day of activities such as face-painting, balloonists, Jedi training, super-hero meet-and-greets, mask-making, costume contests and a whole lot more.

There will also be all kinds of family- and kid-friendly comic books – nothing too gory or racy. You can also take comic workshops where you’ll learn how to draw and write your own comics.

Drouin started this in 2014, when she felt the need for a spot at comic conventions – which she regularly attends – where kids could get involved in some interactive activities. Why should the adults get to have all the fun?

So she came up with the idea to have special Kids Zones at bigger conventions – like a separate wing where it’s all kids’ stuff. Those Kids Zones became so popular that she expanded it to its own convention, and this Concord event will be the world premier of Kids Con New England.

“I love to inspire future comic book creators,” Drouin said. “Seeing them kind of reminds me of when I was a kid. Seeing that sparkle in their eyes.”

With all of these activities for kids, there’s sure to be plenty of sparkles lighting up the whole first floor of the Holiday Inn, which the convention will occupy until 6 p.m. Saturday.

Tickets are $10 for ages 5 to 17, and children under 5 get in free. Adults will have to fork over $12, but the ticket price includes activities and workshops. You can get them at squareup.com/store/kidsconne/ or at door, but it’s encouraged to buy ahead of time for quicker entry.

There will be a separate line for people who pre-ordered tickets, so it pays to stay ahead of the game.

You can also buy T-shirts, stickers, comics, activity books and all kinds of other cool stuff inside.

For more info, go to kidsconne.com.