Here’s a trailer for a few SNOB selections

Home » Articles » Here’s a trailer for a few SNOB selections 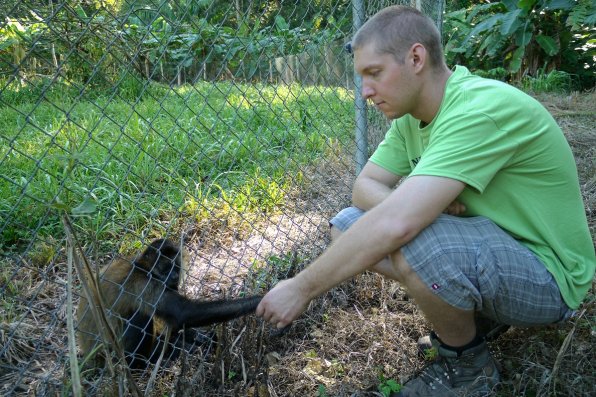 We mentioned Rob Azevedo earlier, and now we’re going to mention his two films at this year’s festival. He has Bingo, a short comedy about three bingo playing buddies starring local stand-up comedians Ryan Bourassa, James Mullan and Paul Landwehr, and he also has a music video he directed over the summer with editor Chris Tremblay for the local country rock band, The Dusty Gray Band and their song “PBR-BQ.” This is the fifth year Azevedo has entered into the SNOB Film Fest, having won a Best of the Festival Award as the writer of Muddy and last year taking home Best N.H. Film with Candles in Paradise, a short he wrote and directed. (Bingo Saturday at 4 and 8 p.m., PBR-BQ Saturday at 4 p.m.)

Hammer & Saw films will present 100: Head/Heart/Feet at the festival. The film, which won the Directors Award at the Kington Film Festival, celebrates the journey of Zak Wieluns as he struggles to complete his first 100 mile ultramarathon in Vermont.

Wieluns, from Portland, Maine, first attempted the Vermont 100 Endurance Race in 2011 but collapsed, physically exhausted at the 89-mile checkpoint and was unable to continue. In 2012 his extensive physical training went for naught as he burst a knee-cyst after 30-miles. 100: Head/Heart/Feet follows Wieluns in his grueling preparation for and participation in the 25th running of this celebrated race, one of the original 100-mile runs and a part of the Grand Slam Series of ultra-running. (Saturday at 6 p.m.).

Field Biologist is the story of 22-year-old Tyler Christensen (pictured shaking a monkey’s hand, right), a remarkably talented but somewhat rudderless high school graduate from New Jersey still trying to figure out what to do with his life. Tyler’s great love is being outside, chasing birds and studying wildlife. One day he decides—brushing aside his lack of a college degree or scientific credentials—to drop everything and travel to Costa Rica to start doing his own conservation-oriented research on birds in the tropics.

Tyler’s adventure takes him from the cloud forests of Monteverde to the mangrove swamps of the Nicoya Peninsula, culminating in a plan to try to help save the highly endangered mangrove hummingbird. The film presents the major challenges facing biopersity on Earth—climate change and habitat destruction chief among them—while also raising some fundamental questions: What makes someone a scientist? How important is a formal education? What risks are worth taking? What should you do with your life? (Sunday at 5 p.m.)

This feature length documentary profiles V66, a free over-the-air UHF TV channel that was based in Massachusetts in the 1980s. MTV had premiered on cable TV in 1981, but cable was only just starting to become available in New England by the mid-1980s. Massachusetts radio personality John Garabedian came up with a plan to launch a TV channel to function as music television for the Boston-based college crowd.

On February 12, 1985, V66 went live on the air and created an immediate sensation. V66 was in the right place at the right time to showcase Boston’s superstar acts of the era, including Aerosmith.

In the summer of 1986, after several attempts to keep it going, V66 was sold to the Home Shopping Network. On Sept. 21, 1986, V66 signed off the channel 66 airwaves. While V66 wasn’t around for very long, the influence was immense. Fans never forgot it in the decades since. (Saturday at 4 p.m.) 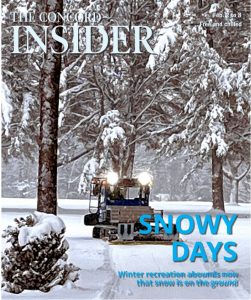